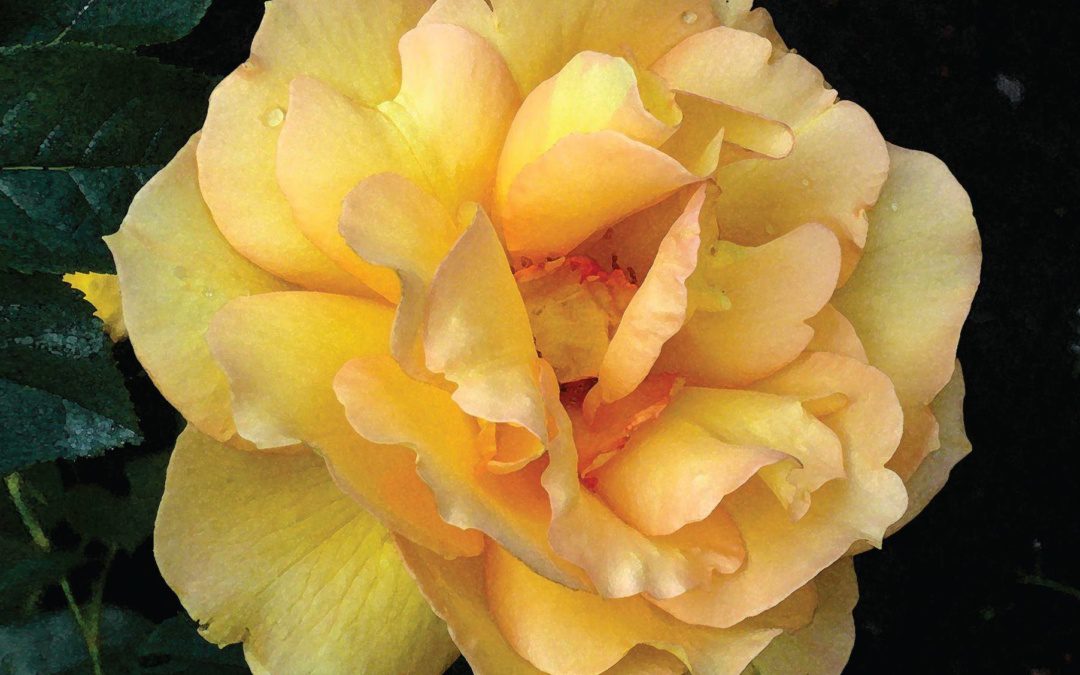 speed the plough, …and then

New Jersey-based indie psych rock band Speed The Plough – comprised of John, Toni and Mike Baumgartner and Ed Seifert, joined by former STP bassist Dan Francia and drummer Ken Meyer – released their latest full length on December 8th. The album, titled …And Then, is comprised of ten tracks that dare to drag you into a soundscape that doesn’t altogether make sense in one grouping. From one track to the next, the group displays their musical prowess and keeps the listener on their toes with the variety of sounds they are able to create together.

Take “Crossing the Tizsa” for example. The lyrics are almost like a fairy tale or a beautiful children’s story, set over dark instrumentals that eventually lighten into a Renaissance-like tranquility. This makes sense, as it was found in a songbook of Hungarian folk songs. (John’s mom is the one who can be heard in the spoken word section, by the way. Props to her!) “Take Me” allows the album to take on a whole different persona, introducing itself with bass that would rival the best oughts’ pop/punk tracks. And while “Azimuth” has an unmistakable 70s vibe, perhaps driven by the keys that make up the melody, “The Bitter End” feels abrupt and intense in its disposition. By the time we reach fifth track “Marina”, we’re not sure what to expect, as Speed The Plough tends to switch up the sound on us from one track to the next. For example, “Marina” brings back that beautiful renaissance-meets-rock feel to it, almost as though it should be on an A/B Side with “Crossing the Tizsa”.

“By This River” is light as a feather, largely driven by simple and delicate piano chords. Its sound is slightly different from its predecessors as well, if not only for the fact that it is a cover originally done by Brian Eno. While we might expect “Why We Fall in Love” to be some sort of intense love ballad, it’s more of a quirky indie track with percussion that feels primal, and perhaps groups it back in that “far-off places, daring sword fights, magic spells” territory. (Guess that reference in the comments and you’ve got a new bets friend!) “The Bird Has Flown” is almost theatrical in its presence, notable for its robust piano chords and delicate guitar.

Last two tracks “Running On” and “Dark Continents” happen to have been originals from an earlier iteration of the band called The Trypes. These tracks hadn’t gotten the studio attention the band thought they needed to thrive, so these tracks happen to have a different, low-key, “vibing out” feel to them that really tends to invigorate as the last track fades out beautifully.

…And Then is available now. Keep up with Speed The Plough here.