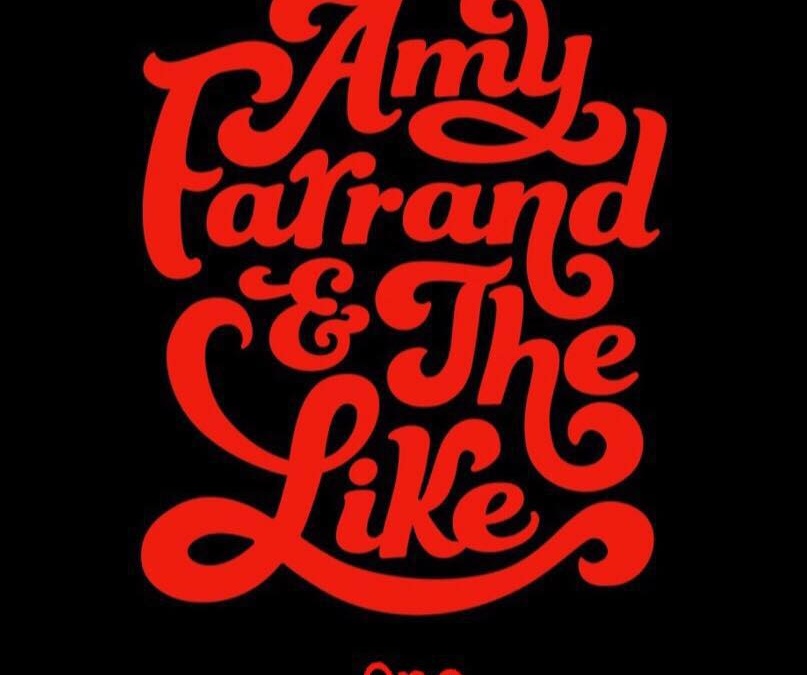 It is with great pleasure that we wait with bated breath for Kansas City’s own Amy Farrand and The Like to play the official record release show for their debut album One this Saturday, April 28th. The band – adequately self-described as genre-defiant – is comprised of a group of incredible musicians, including, of course, esteemed songwriter and multi-instrumentalist (and band namesake) Amy Farrand, who has been working on this musical project since 2015. Having entertained at some incredible local events – including, but certainly not limited to, Kansas City’s Middle of The Map Fest and Apocalypse Meow – the sextet is amped to let their work reach more ears, and to continue with their incredibly endearing live performance tactics with the new tracks.

One was recorded at Weights and Measures Lab with Duane Trower and is an eleven track stunner you absolutely do not want to miss. If you haven’t heard it already, it was released recently, following the success of the single “Scared To Death of Dying”, which is the perfect jam track. A musical journey alongside Amy Farrand and The Like includes some incredibly soulful vocal vibes, accompanied by a robust-sounding horns section and high energy percussion that really bring everything to life and create some versatility to the tracks. While tracks like “White Girl Wasted” and “Scared to Death of Dying” actually address some common social commentary, the band is laser-focused on tracks like “Dragon Woman” and “Sweet Thing”, two of our absolute favorites from this collection.

Join Amy Farrand and The Likes in celebration of this honest and beautiful collection of songs on April 28th at 8pm at Davey’s Uptown Rambler’s Club (3402 Main Street, Kansas City, MO). Inviting the warm weather in with this crowd is going to be an absolute delight!