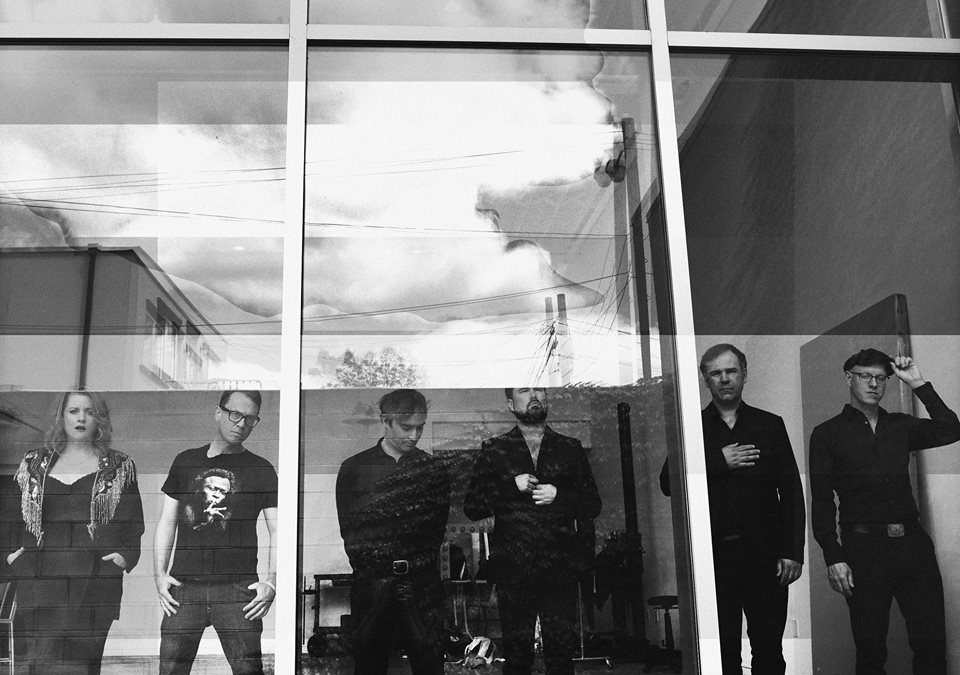 Montreal based pop quintet Stars – comprised of Torquil Campbell, Evan Cranley, Patrick McGee, Amy Millan, and Chris Seligman – just released the latest single off their upcoming album There Is No Love In Fluorescent Light, a relatively mellow track titled “Alone”. Slowly building up from silence at the beginning, the strong vocals indicate an inner struggle, perhaps, with the idea of being alone. As they croon “I want to live where there’s room to breathe/Take one step closer and I’ll swear I’ll live alone” there is almost a claustrophobic feeling, though you also feel free with the space-establishing words that come from their lips.

There Is No Love In Fluorescent Light is out Oct. 13th. It is available for preorder now.