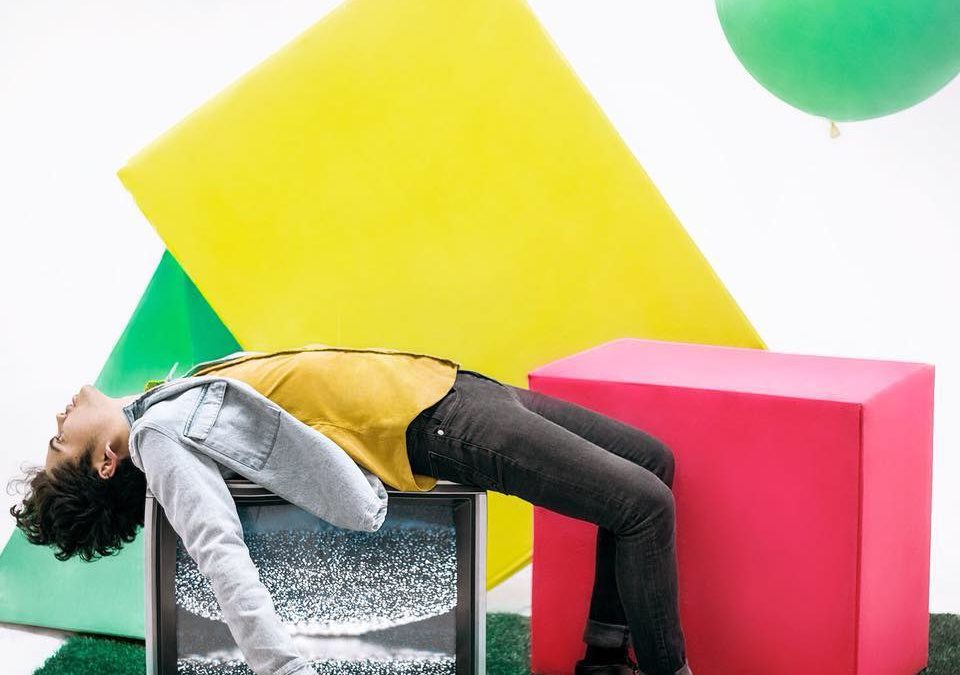 Tim Atlas is truly a man for all seasons, a jack of all trades, and a one man show. The LA-based artist. He’s even gotten to perform for Rihanna herself, inspiring him to pursue his dreams as a musician. Whether it’s playing all his own instruments, booking some of his own shows, or directing and shooting his own videos, Tim Atlas is keen on being himself in every aspect of his musical journey. With the release of his forthcoming record, All Talk, Tim prepares to show the world a brand new take on his consistent authenticity.

“Talk” is taken from his upcoming EP All Talk, out March 6.

The single is a groovy, nostalgic pop song that it is perfect in every way. Catchy lyrics? Check. Soft electronica? Check. Dreamy vocals? Check. Within a three minute song, Tim manages to create a soundscape that will captivate new listeners’ ears as well as his current following. Says Tim of his new music: “When you hear that someone is “Talk”, it means that they tend to promise a lot, but in the end, they don’t deliver. This record is about backing our words up with actions, even in the face of fear.”

Get ready to groove with Tim Atlas’s “Talk”.