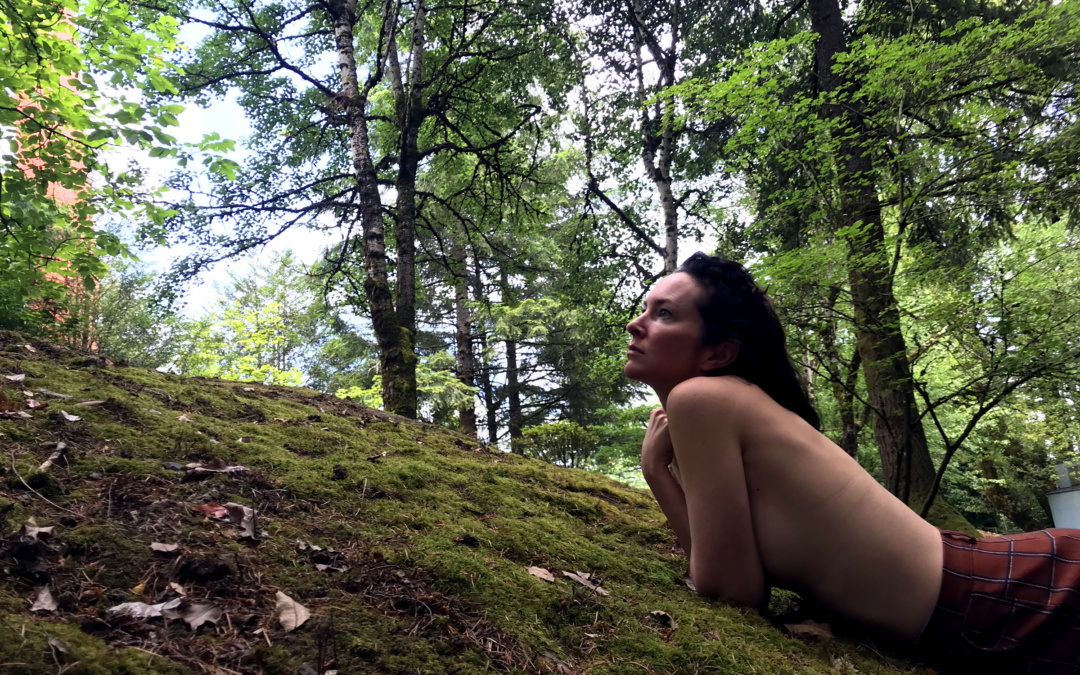 Avant-pop temptress Alex Lilly’s single “Terrible Person” is a pulsating, mysterious gem that plays with subtlety both in the music and lyrics. The track is as elusive as Lilly herself, having been a part of several groups throughout her career, including the Buddhist punk band Zero Dezire, the harmonic quartet the Living Sisters, and touring with names like Lorde, Beck, and the bird and the bee. She characterizes her music as “sexy psychological thrillers,” drawing the description from her honeyed, suspicious tunes. “Terrible Person” starts out as one might expect, with Lilly singing “that would make you a really really terrible person. and make me the dumb one for having loved you,” implying a sense of clarity and empowerment. But the intricacies of the situation are revealed in a later verse when she sings “or wait am i just a really really terrible person just like you so i deserve you, come back,” showing that it’s never as simple as the earlier line may suggest. Behind her words is a muted beat that seems like it’s accelerating, and a perpetually rising melody which works together to create an understated feeling of urgency. Her voice rings out like a siren, compelling her listeners with off-kilter melody lines and interesting vocal inflections. Her last words are overtaken with distortion and the music embodies a bit of harshness to drive the message home.

Explains Lilly of the track:

If you’re like me, then you dwell on your breakup and wonder who was actually the guilty party in the relationship which is what ‘Terrible Person’ is about. You break up and then you look back and toss the blame around until you get exhausted. I came home one night drunk and angry, thinking about how my ex had screwed me over. But then I realized that I sucked too and I couldn’t decide who sucked more so I wrote these lyrics to help me decide. This was the last song we recorded. In fact I had to do it from my home studio and Barbara (Gruska) produced it from hers. The quarantine had just started. Barb was in constant contact with a family member who could not afford to get sick. I sent her my vocals and that arpeggiated track. And she did her magic.