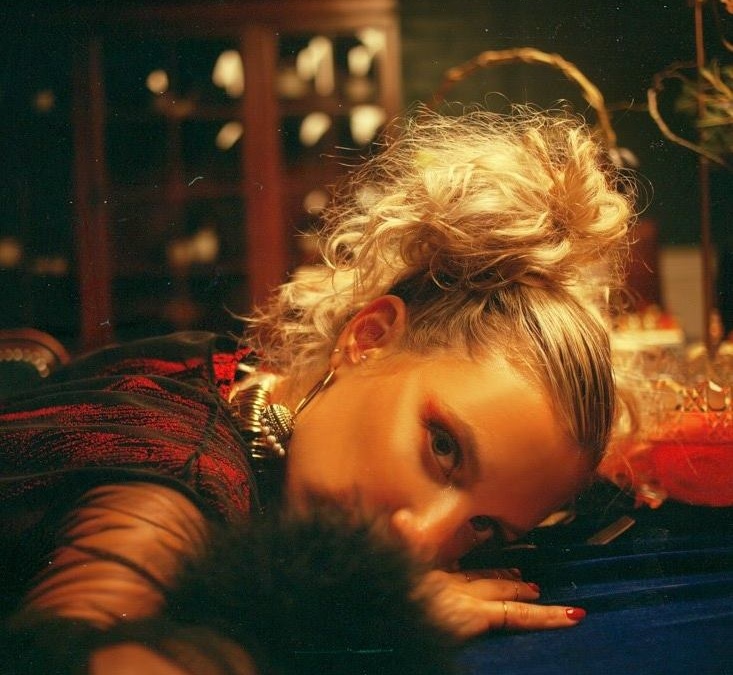 Recently, Brooklyn-based musician IYVES – the moniker for R&B artist Hannah Taxman – released the acoustic version of her soulful track “Gold”. Her vocal range delicately and gorgeously takes the forefront with this production, where she plays with dissonance between lyrical lines. A gospel choir placed sparingly lights up this particular body of work, and we’re left in an intrinsically beautiful ambiance it creates.

Keep up with IYVES here. 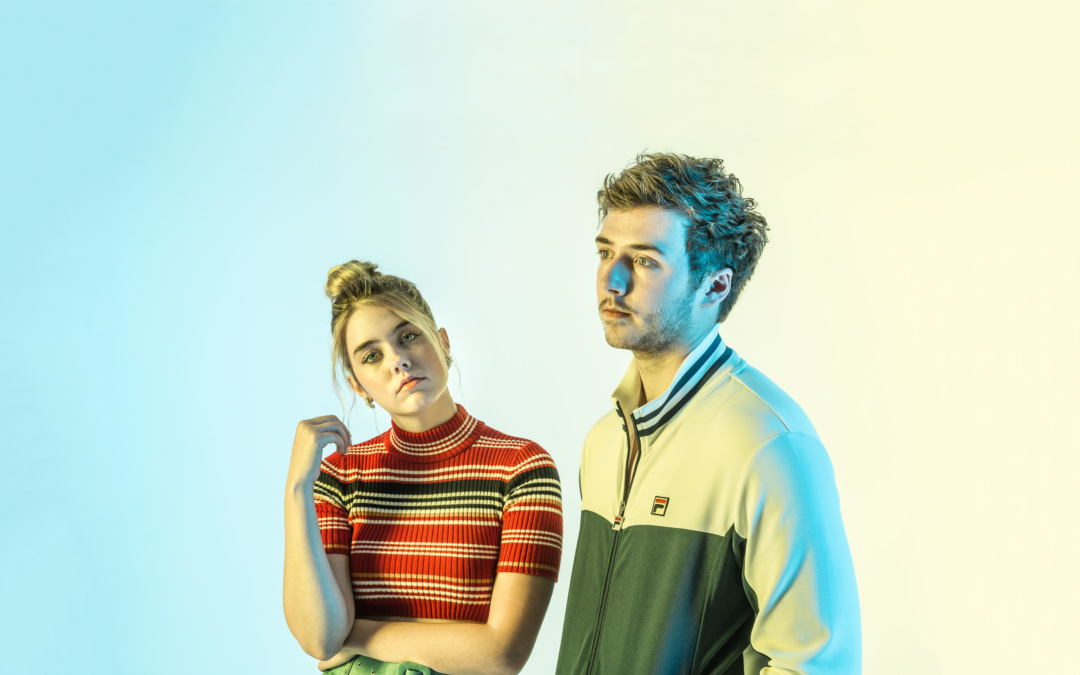 Hailing from Tennessee, pop duo Cooper & Gatlin – comprised of Cooper Green (Guitar/Vocals) and Gatlin Kate James (Vocals) – releases a catchy, lighthearted new acoustic version of their single”Like You” today along with its bright and fun new visual. Believe it or not, we’re lucky enough to be hosting the exclusive premiere. This version of the song is absolutely incredible, putting a crisp spin on something already mellifluous and wonderful. Although the song is bittersweet with more melancholic lyrical content, it’s an absolute earworm that will have you tapping your toes all day.

Admits the duo of the project: “The acoustic video was such a blast to make! We already had an amazing set to work with from the main video, so it was super fun to rearrange it, and make everything work in one take! Everyone had worked so hard shooting the videos for both versions of the song, so it was so awesome to have them all dancing with us at the end of the acoustic video.”

Keep up with Cooper & Gatlin here. 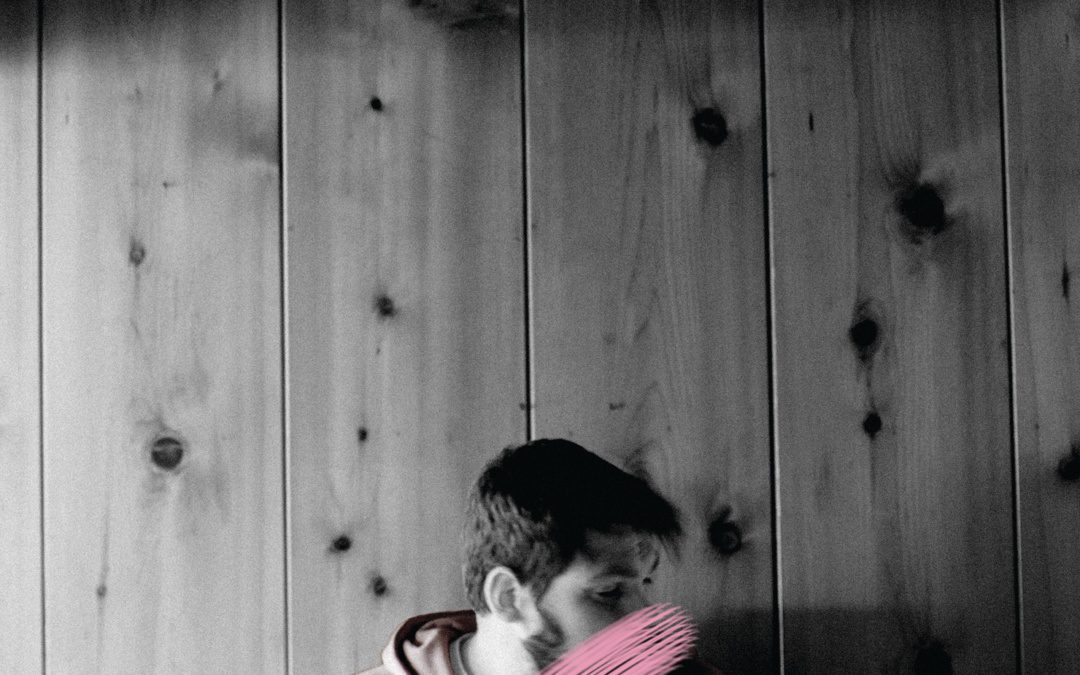 Californian singer-songwriter Chris Lambert is gearing up to release his brand new record, The Constant Education of Christopher Lambert on May 9. The indie folk album is the eleventh full-length release by Lambert, and features “Right”, a charming and well-crafted track that is both introspective and relatable.

Says Lambert, “I spent a couple of years doing a deep dive into my past, figuring out a bunch of things that had been left unresolved or unspoken for too long. Once I got that stuff out on the last album, I felt like I could finally start focusing on day to day things. I realized that it’s harder than it seems, to not dwell on the past or worry about the future.”

“Right” shows the maturity that Lambert has reached, not only as an artist, but also as a human. The acoustic track pairs insightful lyricism with a gentle yet purposeful melody. While the track involves self-conversation, many listeners can put themselves in Christopher’s shoes. It’s different yet familiar, and a refreshingly authentic track.

The Constant Education of Christopher Lambert is out on May 9, so keep an eye out for it! Stay connected with Chris Lambert: Instagram – Facebook – Bandcamp 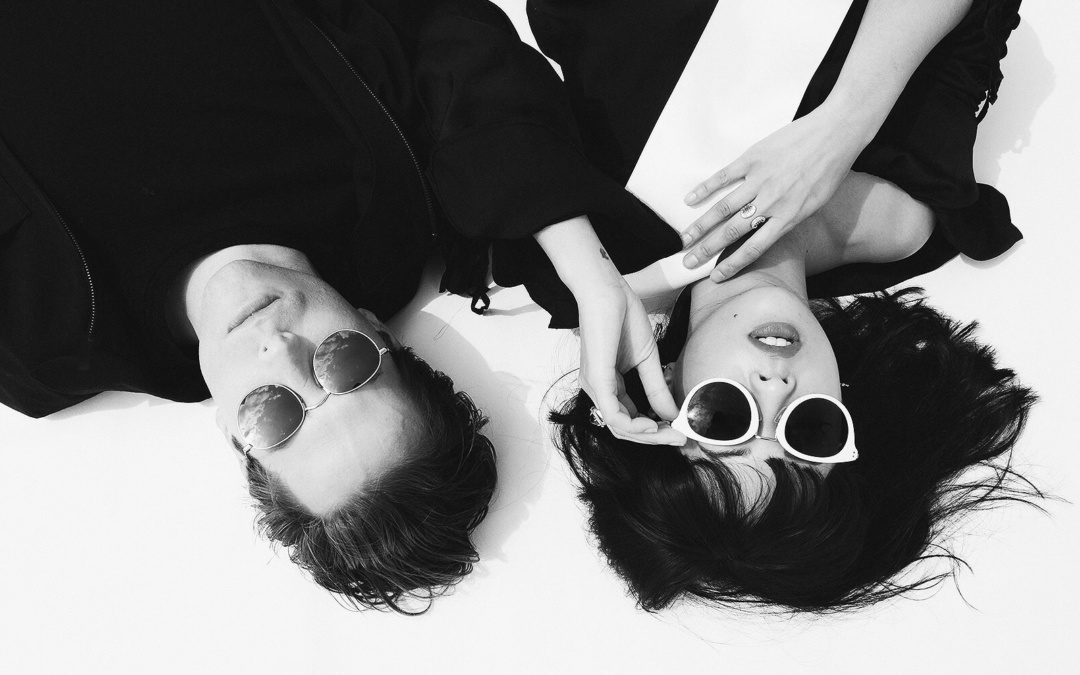 Today, The Naked and Famous release their album A Still Heart. The album is a collection of acoustic sounds, much different from their previous work with a slightly more simple and intimate sound. The 10 track album is amazing from beginning to end, the stripped tracks giving the listeners a more personal listen to a band we all know and love.

The Naked and Famous really turn back time with A Still Heart. The album is absolute gold, and may even sound better than the original recordings. Upon listening to the album in its entirety, it may seem like you are listening to the songs for the very first time, that is how raw they are. The group may be revisiting their old material, but it definitely helps you see them in a new light. The album is well worth the listen due to the sound that has never been heard before from the band. The album will surely leave listeners hoping for more music like this in the future.

Keep up with TNAF here. 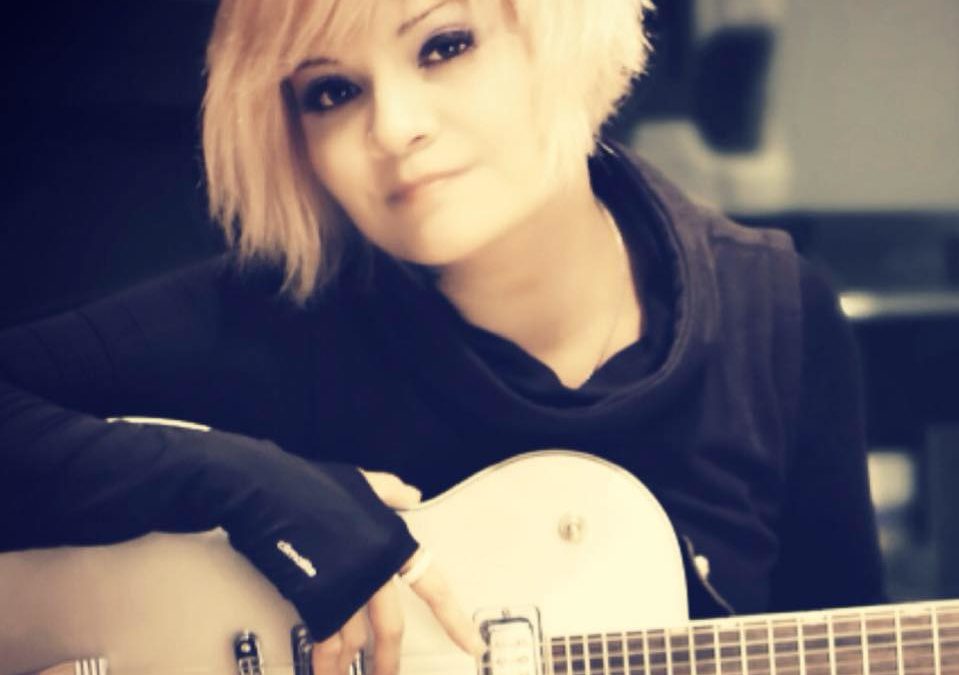