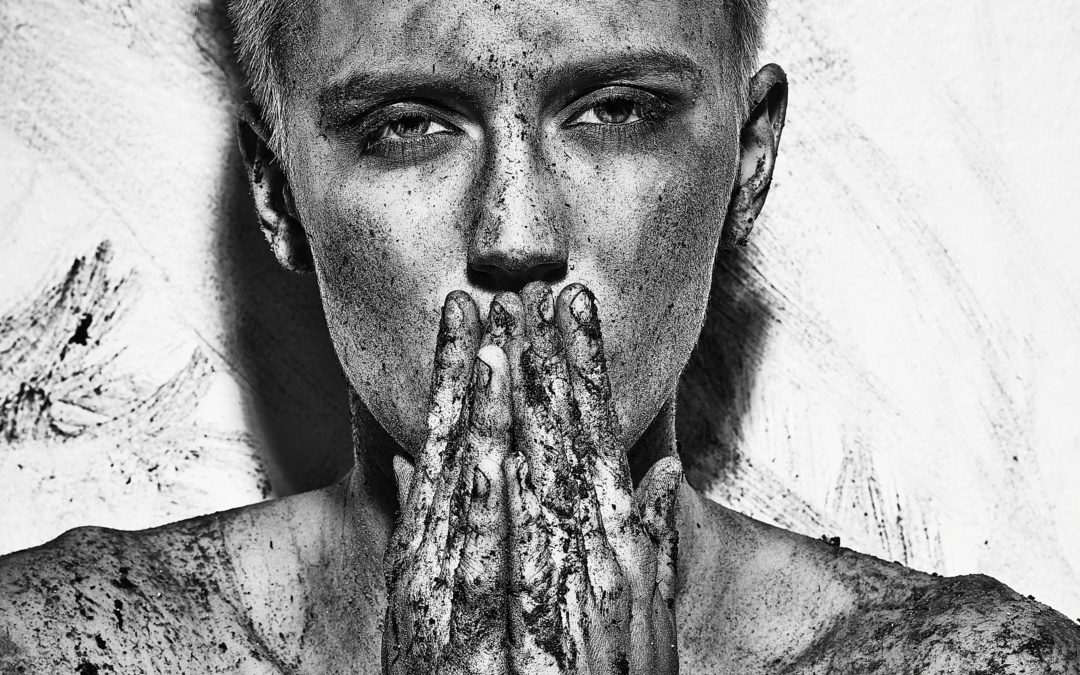 Swedish audio/visual duo Felin – comprised of songwriter/artist Elin Blom and photographer/director Fredrik Etoall –  recently released a refreshing, upbeat new single titled “21st Century”. Blom’s vocals captivate in a robust way, not unlike fan favorites P!nk and Robyn. “21st Century” will get you off your feet dancing in almost any situation, but also might drive you into another form of adrenaline-inducing situation, if you’re not careful. (That’s fine actually. Proceed.)

Admits Fredrik, “We wanted to catch this struggle between all the bad that’s going on in the world right now as well as all the beauty and joy that is available to us… The upcoming video will capture this struggle; the craziness, the never-ending party, but also the darkness that comes with it.”

Keep up with Felin here.