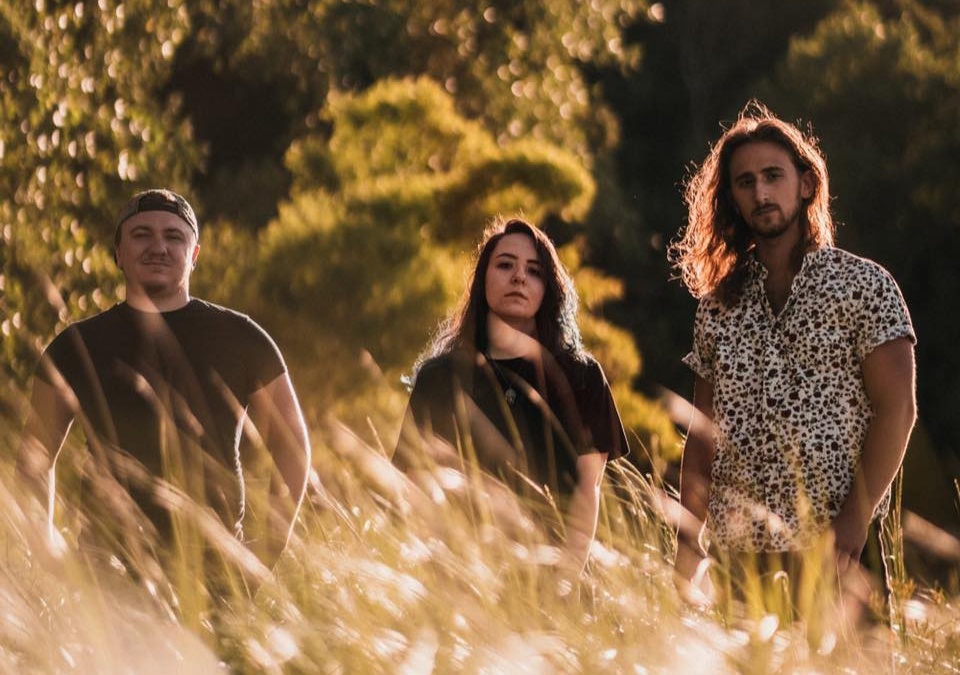 The New Jersey music scene is infamous for having successful artists emerge, such as Pinegrove, Halsey, and Bleachers. It seems that New Jersey-based band Still Ghost may be on a similar path to that Garden State status with the new single “Look Up”. In late 2019, Dee DiMeola and TJ Haefner added bassist Liam McNicholas to the Still Ghost lineup. Their debut single, “Nervous Habits” was released in March of 2020. Now, the emo-rock trio is working hard to get themselves out there. Similar to the sounds of Paramore and Foo Fighters, there is a high energy to the music that has the ability to grab your ears.

“Look Up” is a hard-hitting track about perseverance, written and performed by all members of the band and produced by Evan Rudenjak. According to vocalist/guitarist Dee DiMeola, the single explores themes of “feeling like you’re not good enough, but working hard every day until it doesn’t matter anymore.” The release comes with a lyric video created by Jake Feldman. Check out the newest single, “Look Up” from Still Ghost now.