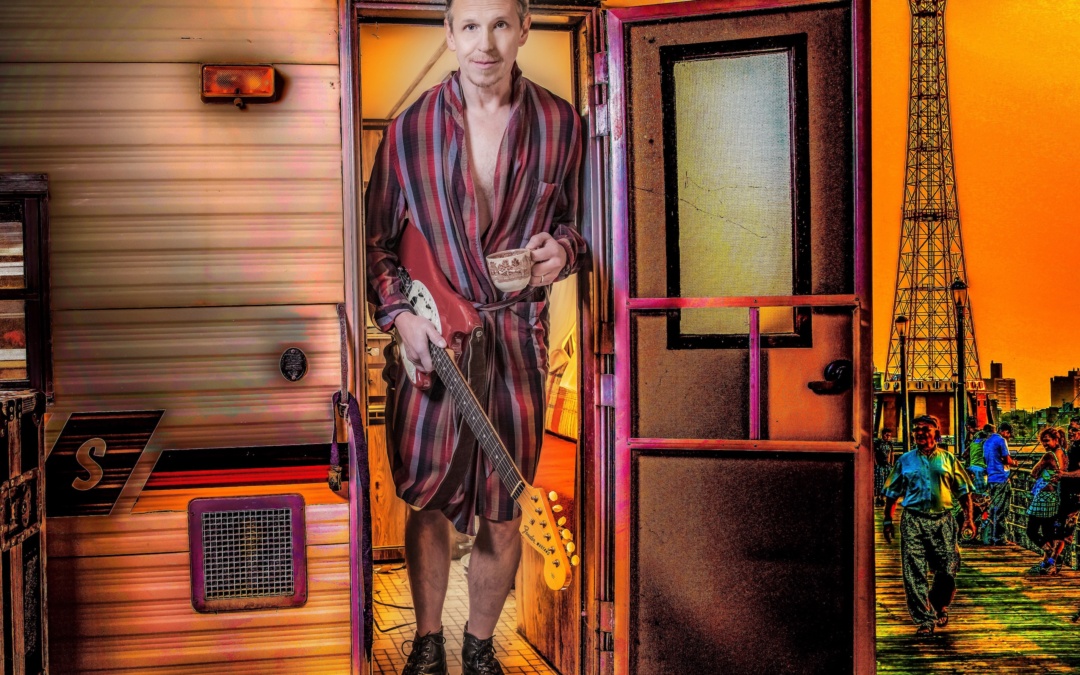 If this were a Friends episode, it would be called “The One With A Chicken.” Stephen Clair’s upcoming single “Fixing to Fly” features strangely cute chicken-related metaphors to describe the complications of romance, supplemented by rustic visuals of a chicken coop in the accompanying video.

Clair is known for his intent singing and literary songwriting, something he channels in the lyrics to “Fixing to Fly” which have a certain poetry to them. But his songs aren’t wispy folk tunes that one often associates with lyrical storytelling, rather they are garage Americana tunes with classic, bluesy sounding guitar, crashing cymbals, and driven walking bass lines. The first few moments of “Fixing to Fly” reveal the song’s whole nature immediately, with the swinging guitar that meanders about on its own for a while before the bass comes in to ground it in the twangy Americana sound. Clair’s voice rings out clear and genuine, like a humble offering to his listeners, subtly asking them to follow along as he sings: “Cooped up in this roost with all these chicks / And the henhouse ain’t a funhouse / When you’re fixing to fly but your wings don’t get you high.”

If you’re feeling down and just can’t find the right way to express how you feel, give “Fixing to Fly” a shot. The odd metaphors that lie within a chicken’s wings may speak to your soul in ways you have never known before.

THE SMALL HOURS is out via Rock City Records Sept 18th