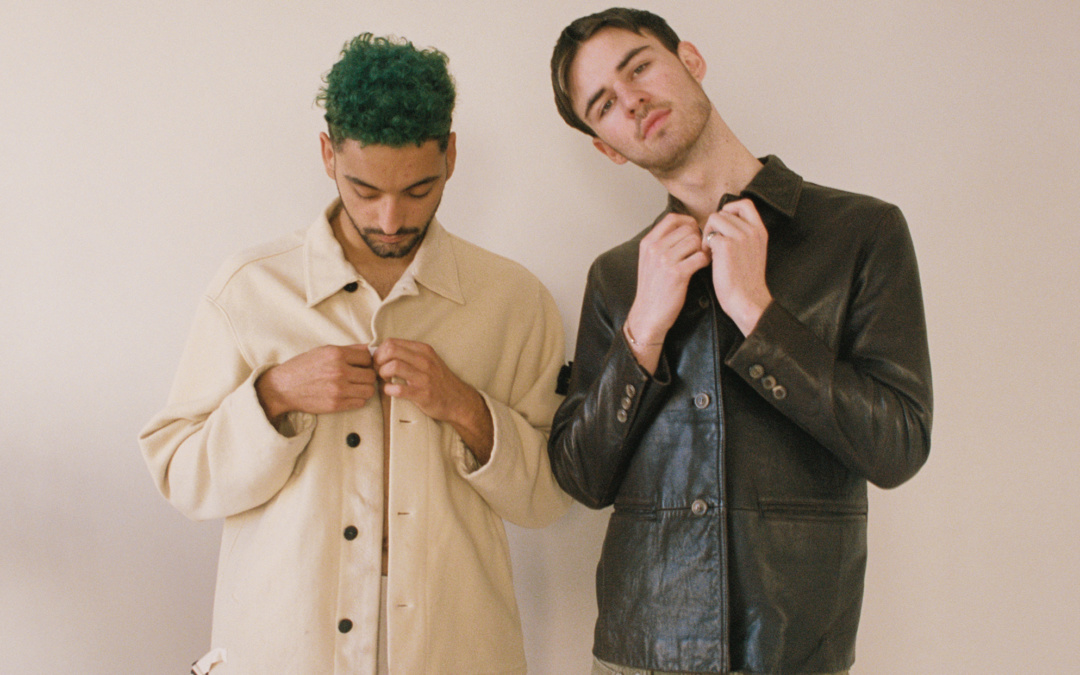 California indie-pop duo Ruby Red have dropped a sultry smooth single that can be described as deeeply vibey. New track “Superbloom” is boiling over with chunky beats and thick bass, suavely melded with nostalgic synth that invites a contemporary indie spin.

Like waking up to an electro-pop disco dream, the first few seconds of “Superbloom” are washed out, before bursting forth into stunning clarity. Wavy, texturizing synths envelop echoing vocals into a hazy vacuum, their syncopation weaving as glittery guitar riffs pepper the remaining space. For all its pleasantries, the song is also lyrically hyperconscious, featuring lines like “I can’t help but feel the heat of the moment controls me / I can’t help but feel like my shoulders are weighed down by truth.”

Not to submit to cliché, but “Superbloom” truly does deftly blend many current musical styles; including chillwave, electro-pop, indie rock, hip hop, and disco. This track is what happens when Toro Y Moi meets Tame Impala – with just a dash of Post Malone-reminiscent vocals – yet it still feels innovative and brand new.

Multi-instrumentalists Daniel Laner and Fernando Fine of Ruby Red have been longtime friends since elementary school, officially forming the band in early 2018. The group released a 5-track EP in 2018 titled “LOVELOCK”, with “Superbloom” as their second single of 2019 following previous release “How It Should Feel”.

Keep up with Ruby Red here.