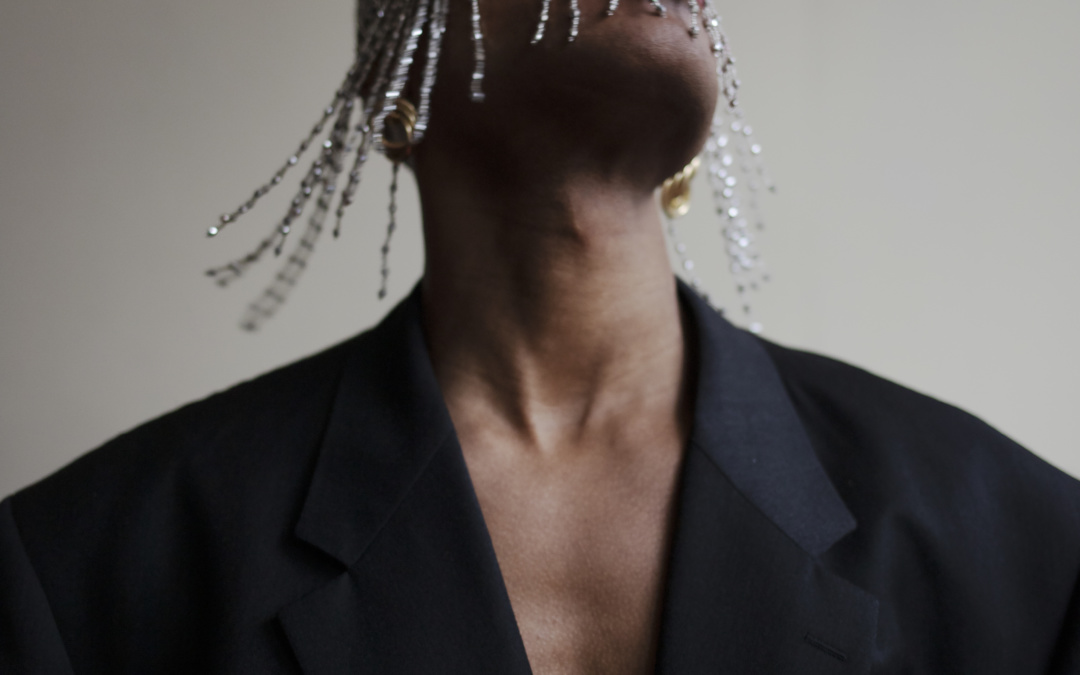 Alt-R&B artist ROSA displays courage in his painfully raw single “BLOW” and accompanying music video. The track unearths and sets free some deeply buried demons surrounding ROSA’s personal battle with depression and drug abuse. Living with depression from an early age, ROSA quickly learned to adapt, to suppress his emotions, and instead forced himself to think clinically. While clever, this approach only prevented him from actually confronting his issues. It was his crafty thinking that allowed his severe cocaine addiction to fly under the radar for years without his friends or family noticing. Written, composed, produced, and arranged by ROSA alongside Joveek Murphy and Axe Hessel, the title “BLOW” refers both to cocaine, but also to what happens when you fail to deal with your emotions. The track is not only about someone coming to terms with their drug problem, but also with the root of the problem: depression. It is the second of a trio of singles that will be released before ROSA’s anticipated debut EP FEMALE. This EP will deal with female empowerment but also tackles issues of male emotional vulnerability. ROSA aims to challenge the stereotypes that surround masculinity by exposing some dark parts of himself. In the interest of honesty, “BLOW” speaks frankly, eschewing metaphors and symbolism to avoid romanticizing the matters of drug use in the track. By doing so, ROSA hopes to offer an alternative to the glamourized portrayal of drug use in pop culture.

The music video was directed by ROSA himself and illustrates his experience, from the initial ecstasy of cocaine to the inevitable deterioration as the high wears off. To show this, we first see shots of pleasant images: green trees and manicured bushes, women in dresses, bright blue lipstick, and deep red and white cloths. But each of these images are a double-edged sword. The groomed shrubbery and vivid colours seem out of context against muted colours and barren landscapes in the background. The faces of the women are void of expression. As the video progresses, we start to notice certain unsettling subtleties in the initial shots– the expression of pain on someone’s face with their mouth duct-taped shut, the fact that the fabrics are stretched over the people’s face. Eventually, you see that these people are struggling, even screaming through their restraints. Towards the end, fuzzy, black and white shots are interspersed among the others, before the harrowing final ten seconds arrive.

While ROSA’s alternative R&B and pop sound fits in somewhere near Frank Ocean, Kid Cudi, and Dev Hynes, his sound also has distinct touches that make his music his own. In “BLOW”, the music follows the same path of decay as the video, beginning with a smooth bassline and vocals, but finishing with stuttering words and haphazardous pauses before stopping suddenly, holding its breath for the final shot in the video. When the grainy black and white shots appear, some grungy guitar fills out the music, and shortly after ghostly harmonies chill you to the bone. The most impact, however, comes from the inserted spoken lines. Used sparingly, these lines directly get the message across, and uphold ROSA’s goal to show authentic emotions in a straightforward way.

Watch the striking video here, and look out for the third FEMALE single and the EP itself in the future.