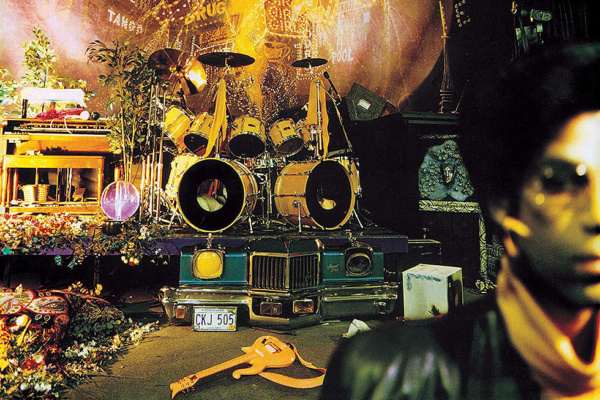 The gift of music is always the best and I was recently gifted a vinyl remastered copy of Sign ‘O’ The Times by Prince. And it is the best.

Originally released on March 30, 1987, the re-release on September 25, 2020, was a much-anticipated balm for this year of canceled live tours and shows. The songs on Sign ‘O’ The Times sound as fresh as they felt to audiences 30 years ago. Prince created a tour de force with wide-ranging genres, rock-solid vocals, and lyrics that stand the test of time.

Although “Sign ‘O’ The Times” and “U Got The Look” were the two singles off the album that got the most attention, there are so many more choices that will become favorites on your playlists. “Play In The Sunshine” and “Housequake” are back-to-back songs designed to get you moving. “If I Were Your Girlfriend” also never disappoints.

I have discovered my own new favorites – “Starfish and Coffee” is one of those. Written by Prince with Susannah Melvoin, it sparkles with fun lyrics and bright beats. It’s catchy and surprising. Additionally, Prince performed it with The Muppets in 2016, which makes it that much better!

I have played Side B of Album number Two three times now while I write and I see a fourth play in my future. “The Cross”, “It’s Gonna Be A Beautiful Night” and “Adore” are the three songs on this side. They are completely different from each other, but each one is brilliant.

Sign ‘O’ The Times is becoming one of my favorite albums in my collection. Although I was aware of, and heard, all of these songs over the years, I had never purchased the album to listen to in its entirety . Now that I have it, I will make up for lost time.