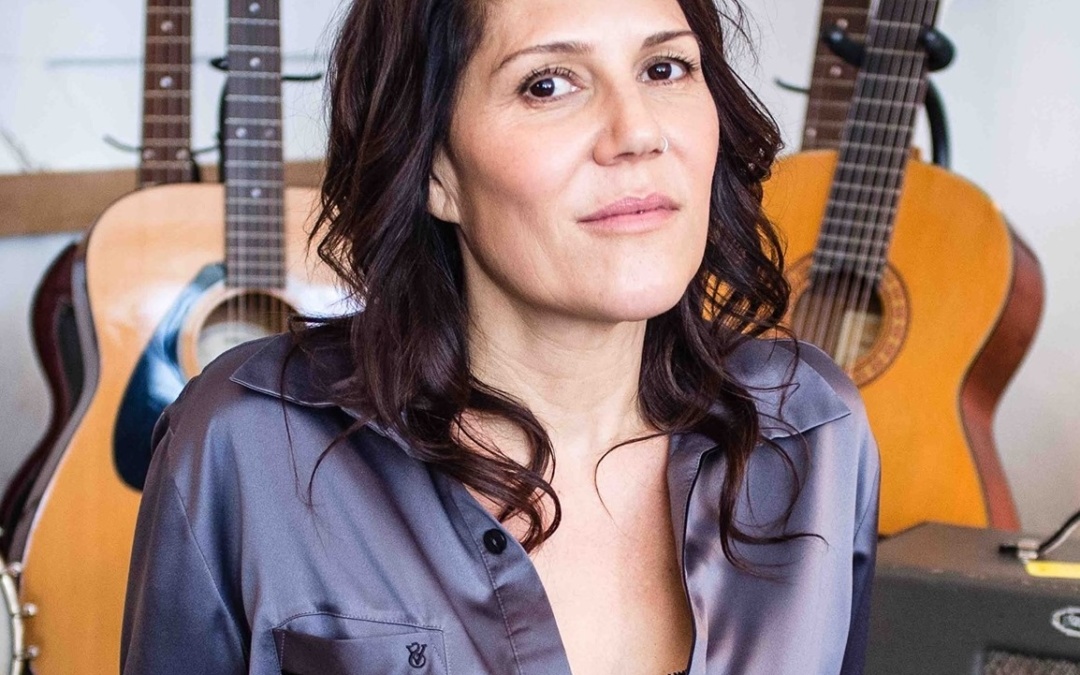 Southern California singer-songwriter Pi Jacobs is set to release her newest album Two Truths and a Lie on Feb. 21. This album is one about strength, struggle, romance, and the resilience of everyday women.

Most of Jacob’s music reflects on the broad perspective of travel, Two Truths and a Lie, is an outward and inward look at women, including herself. In songs like “First Thing Tomorrow”, she rocks the blues, admitting struggling with thoughts of freedom and putting off plans to “put this bottle down, wake up and take a stand.” This is relatable, because we all struggle wanting to change the world around us, while simultaneously trying to distract ourselves from it. “Party Girl” is a vulnerable track, allowing her to admit that she — as most others — has worked hard to fit in with people in her life, perhaps not always turning to the right decisions for it.

One of our absolute favorite tracks? Eleventh and final track “Slow On Down”, because of its relaxing nature, and its clear departure from its predecessors to bring you back to a peaceful state of mind, amidst all of the heavy topics covered throughout the album. It’s almost comforting to be in the presence of this track, and that’s everything we could wish from the end of a blues album.

Check out the latest video for “Rearview Mirror” below, and take your full listen to this album this Friday!

Keep up with Pi Jacobs here.