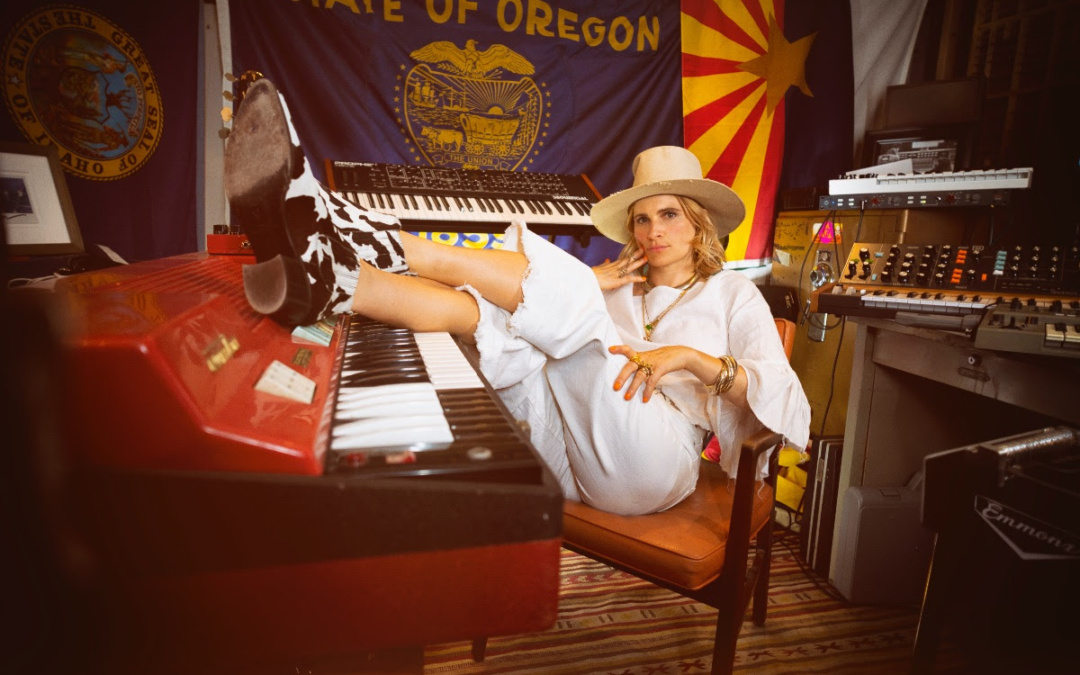 As we all brace for impact on whatever else this year might throw at us, there’s one song that may soften the stress and solitude that still looms in the air. That song is Megan Diana’s new single “Cabin Fever” – a warm and ambient combination of Diana’s finessed French Horn playing, harmonious vocals, and lyrical journey that really showcases her songwriting talent. After going into lockdown along with the rest of the world, but even more so by heading into the seclusion of a cabin in the middle of woods in March 2020, Megan Diana came out with an entire album worth of work in just a few short weeks. While the forthcoming third album isn’t expected until early 2021, “Cabin Fever” is an incredible lens into what Megan Diana wants to explore through her craft. Just under the four minute mark, you’ll find yourself pressing replay on this song to transcend and find comfort in something that sounds familiar and brand new all at once.

In her own words about the single, Megan Diana explains:

This isn’t just a song for quarantine or lockdown times; it’s a song for all those moments we feel trapped or inherently stuck, unable to roam the world the way we’re used to doing. It’s a wintry indulgence full of heated emotion; a song of escape and experience that, in itself, offers a special kind of solace and refuge. 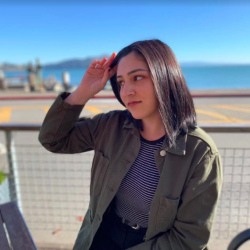