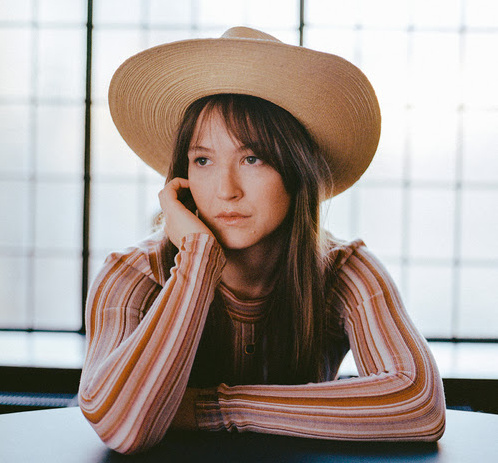 From Oslo, Norway to Nashville, Tennessee Malin Pettersen seems to be paving the way, around the world, to success. After growing up surrounded by music Pettersen was drawn to American culture and arts, as if it was calling her name. This calling led to the formation of popular country band Lucky Lips where she sings lead vocals. Which finally led to the release of her first solo album in 2018 and a mini-album in 2019, which received praise from big names like Rolling Stone Country and Billboard. Fans of Darling West, Erin Rae and Angel Olsen would love Pettersen, but she has a voice of her own that sounds strong and soft at the same time.

Her next album Wildhorse is set to release October 16. The latest single before the album drops, “Wildhorse Dream”, references the album title. It is filled with layers of instrumentation and graceful harmonies. “I wrote this on a plane. I don’t think it needs any explanation and I think it can probably be different things for different people, but I did want to capture that feeling of “in-betweenness” that at least I specifically get on planes. It’s like a weird philosophical time zone where everything is up in the air,” Pettersen says. Pettersen has one of those styles that you can recognize the second the song begins. “Wildhorse Dream” is a journey back to music made years ago, while keeping it new. It feels like discovering something you haven’t listened to in a while that you will find yourself gravitating back to.