made for love intrigues at sxsw 2021 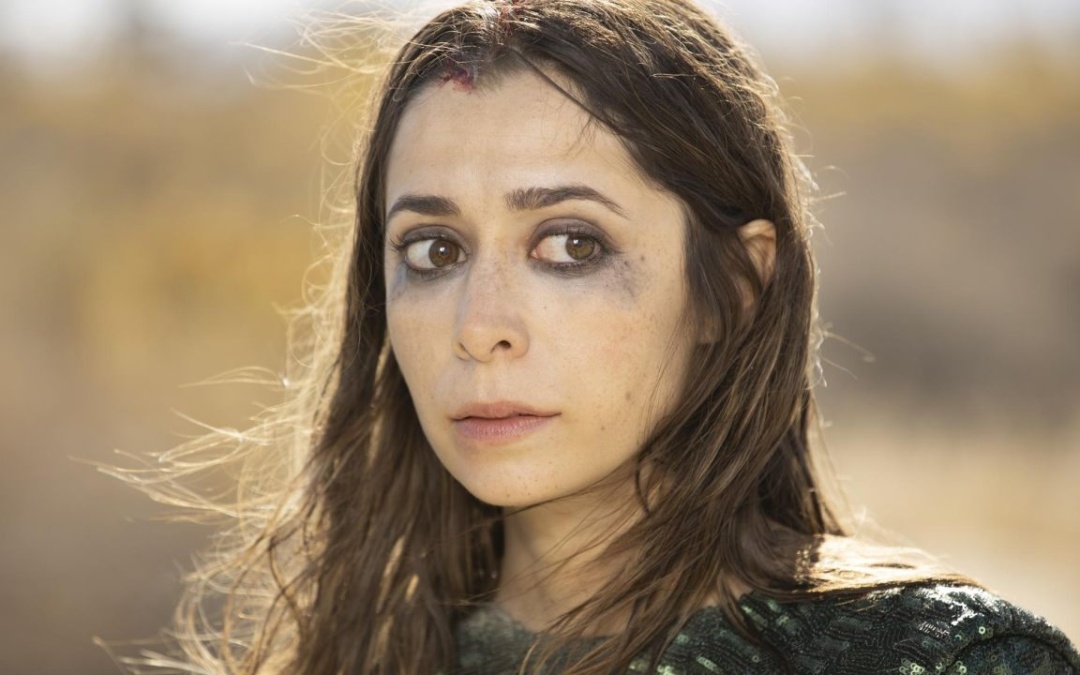 If you’re into intricate storytelling that involves a technological future that doubles as a dystopian society, then MADE FOR LOVE is made for you. Lucky enough to view the first few episodes of this upcoming HBO Max gem, this shit kicked off our SXSW 2021 in some type of crazy headspace.

Imagine: A scattered, confusing beginning as a woman hoists herself out of the ground, sopping wet as she splays out on a dry, dusty desertscape. She has escaped a cluster of shiny buildings, which you can see in the background.

Cut to a different time. What looks to be routine morning escapades with the most pretentious man you know, followed by watching him swimming laps with a dolphin in his pool. The man? Byron Gogol (Billy Magnussen), the owner of a tech company that is pronounced astoundingly familiarly. His advancements in technology seem to be changing the dating landscape, on top of many other big accomplishments in his career. But his empathy, his ability to communicate healthily, is obviously insufficient. Early on, you see a crazy in his eyes that makes you feel like this escape from reality might hit a little closer to our technological home than planned.

But the entirety of that first episode is dedicated to understanding this woman. Who is she? How did she get here? Why is she subject to invasive questions by a creepy algorithm? Why is her life being determined by someone that isn’t her? Why does everything feel cold in this strange, structured world?

The first episode of MADE FOR LOVE will throw you back and forth over a short window of time, a fun way to create mystery in the storyline. I was initially drawn to view the show by the listed cast. How I Met Your Mother fans will rejoice in the knowledge that Cristin Milioti is top-billed as the protagonist, Hazel Green (a naming choice that does not entirely evade us).

And when Ray Romano is introduced as Hazel’s father in a flashback? The unexpected (and somehow necessary) marriage of two favorite moments in pop culture united to create what we are sure will be our favorite television father/daughter duo of all time.

If the last scene of that first episode is any indication, things could get even weirder, too.

Our thoughts? Don’t miss the premiere of Made For Love, April 1 on HBO Max.