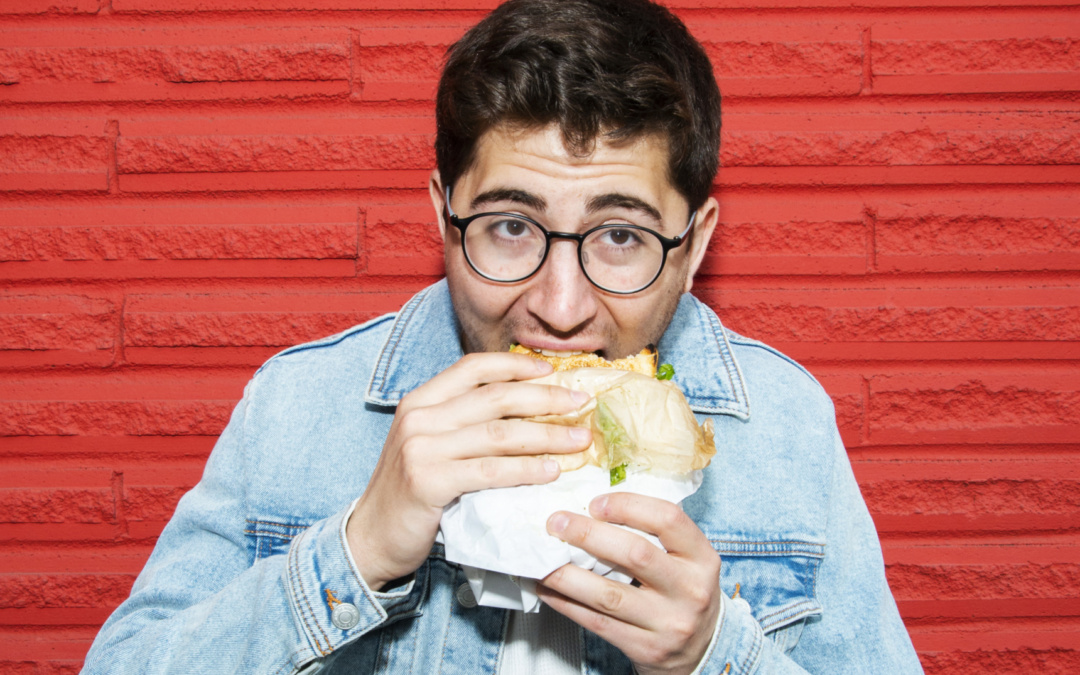 It’s not often that you come across an artist who has a quirky brand of space-themed advocacy, but if that’s what you’re looking for you are in the right place. Seattle-based artist Lomon released his latest single, “Escape Velocity”, which is an indie-electric dream. The song is filled with kaleidoscopic melodies and hypnotic vocals, reminiscent of a song you would hear in the background of a movie. “Escape Velocity” is about addiction, relapse and the fight to break out of a cycle, but failing with each attempt. Lomon explains in a press release, “There’s also the story aspect – the song drops you into a particular moment of a concrete but open-ended tale. I think it’s easier (for me at least) to digest heavy topics when there’s a layer of fiction (or even whimsy) overlaying them…The song’s protagonist feels completely defeated. But as it goes on, he becomes more hopeful and optimistic. So maybe listening to the song will inspire someone to pick themselves back up after falling down, and marching on again.”

After taking to music at a young age, playing piano, and teaching himself to play the guitar, he has been writing, singing, and producing his own music. Lomon’s songs are a unique take on indie psychedelia, especially with the topics he sings about. Even though this latest track might sound somber, the true message is about maintaining optimism in the face of defeat. You can lose yourself in the sound, but also take away an inspiring message.