lo talker, a comedy of errors 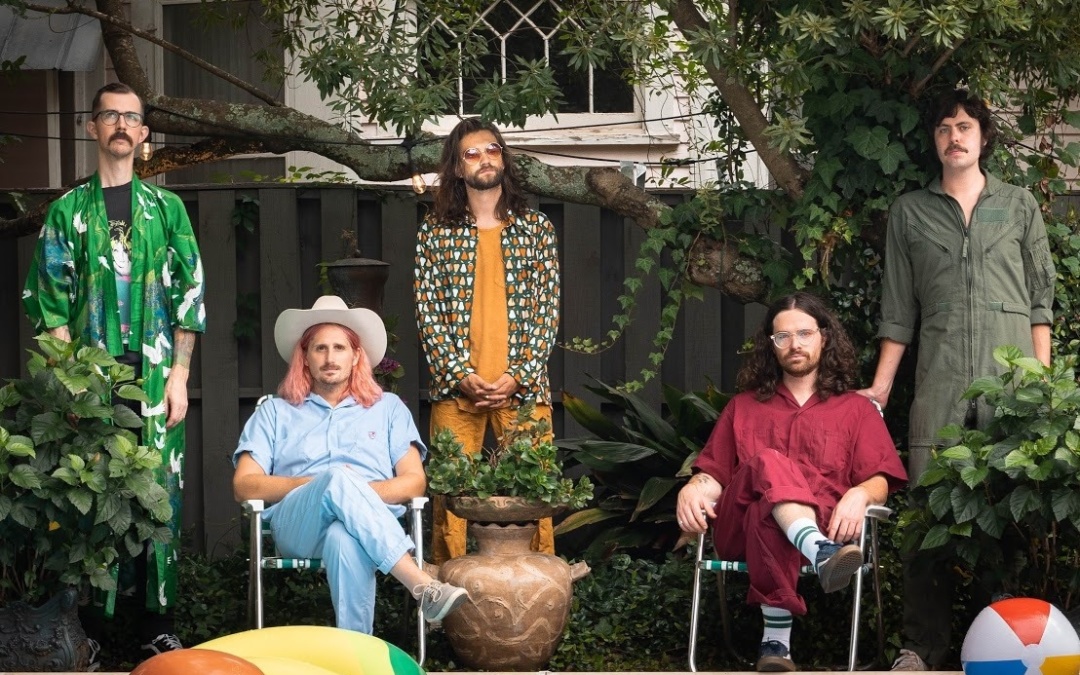 Athens, GA based collective Lo Talker has our wheels spinning as we head into the weekend with their debut album A Comedy of Errors. An album that takes a look at modern times through a humorous, and often biting, sarcastic lens. Through twelve genre-bending tracks, this quintet boasts influence and talent that makes this feel like their fifth album together, not their first. And perhaps that’s where the magic lies here.

As much personality as they’ve injected into the lyrics themselves, there is so much more to this layered work of art. For example, the meandering tone to tracks like “Heaven In Drag”, “Unkown Transmission Arrives”, and “Sift” brags on the delicacy these incredible musicians are capable of, while instrumentals in songs like “Don’t Hide That Light Pt. II” and “Two Ghosts” play with dissonance and give us more of that noisy, grunge influence despite the soft, mellifluous vocals. They even bring some 80s influence to it with “Silvery – Shadow Or Shadow”, which is dusted with glittering synth for effect.

Rhythmically, our favorite is “Nero In The News,” but “Automatic Love” could just be our new favorite (at home) karaoke banger, if not solely for the fact that you can’t help but smile while listening to it. (Nostalgia pop at its finest, my friends.)

Comedy of Errors is out now. Keep up with Lo Talker here.