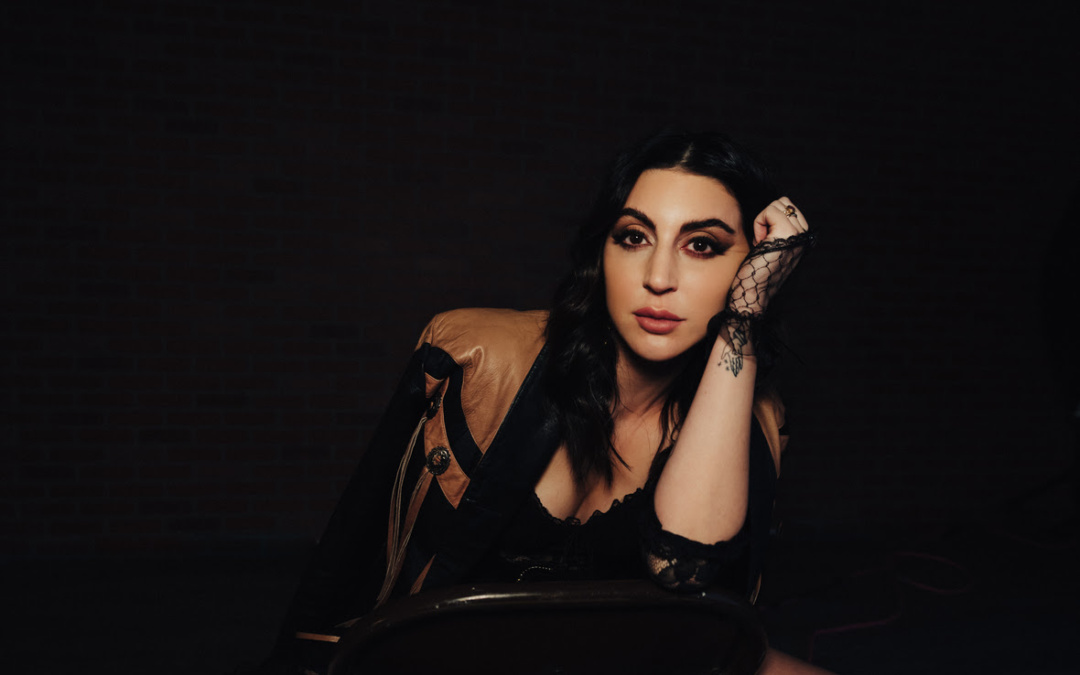 June 24th brings us the latest release from Head Bitch Music artist LACES, “Almost Happy” featuring storied musician Butch Walker. The song is both thoughtful in its lyrics and dreamy feeling in its melody.

LACES’ voice quality at the beginning of “Almost Happy” is reminiscent of Belinda Carlisle singing “I Get Weak.” As appealing as her voice is, the lyrics are what drew me in, beginning with the very first line – “I’m just young enough to be a little numb and dumb.” The song tells a story of learning, with the ultimate lesson being “almost happy.” Throughout, you can feel the lessons: “I get more jaded every day”; “Roll with the punches, isn’t that what they say”; and “I’ll make more headway in this game.” Each one delivered with LACES’ strength and range, punctuated with guitars by Butch Walker.

Says LACES of the track:

‘Almost Happy’ feels like my honest truth. To me happiness has never been a destination, I only ever wanted to be content and okay. It’s a conversation that discusses where I’ve been, where I am, and where I’m going. It’s laced with sarcasm and self-deprecating humor, while also standing firm in belief and self-love.

LACES has been a chameleon thus far in her career – previous releases include the haunting “Moved” and “Someday Is Not Tonight.” She has also made a name for herself in commercial circles writing and producing music for cartoons and other artists, under her legal name of Jessica Vaughn. Her goal for mastering several creative avenues was strategic:

I wanted to make sure I had enough eggs in different baskets to change this industry from within––and to be respected as a businesswoman. I realized that my experience as a woman had been shaped by a lot of people making decisions for me. While I think it’s important to be collaborative and to ask for help, you never want to be in a position where you don’t have power or agency over your career or yourself.

You will want to add “Almost Happy” to your playlist – and really, anything else by LACES.