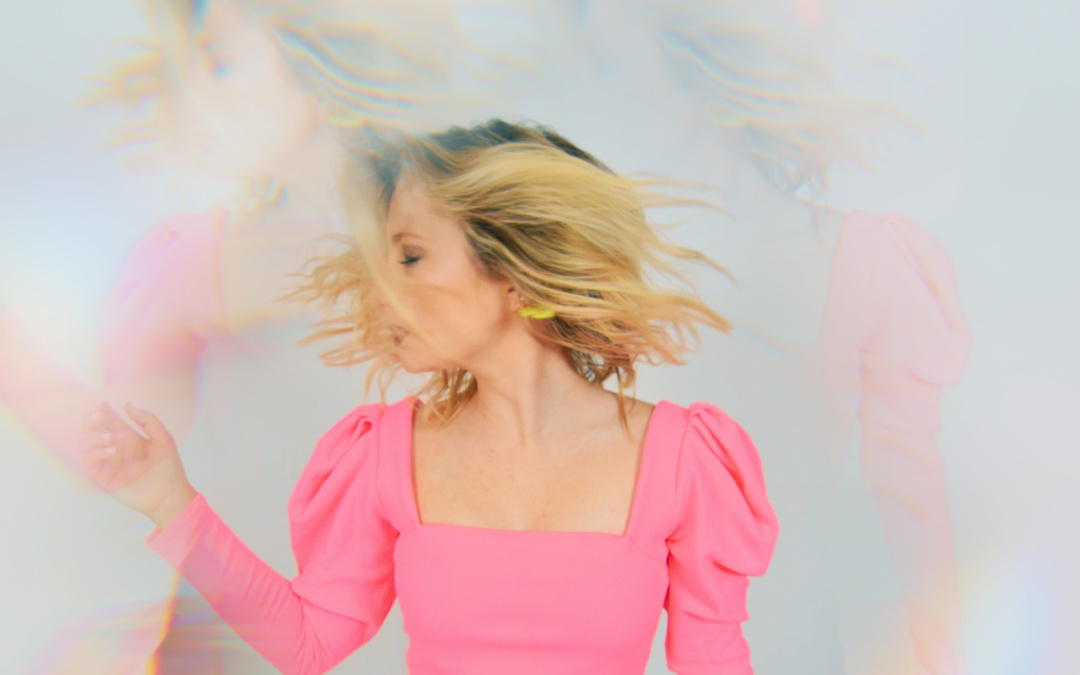 Alt-pop singer-songwriter Kat Saul released her new single, “Monsters”. She makes music that feels like growing up, inspired by her childhood. Her new project, ‘made in the 90s’, follows this journey. After graduating from Belmont University, Saul moved from Nashville to Los Angeles right before everything shut down as the result of the pandemic. “Monsters” was written following this move and has themes of what could come from starting over in a new place.

“When you’re a little kid, you’re afraid of things like the Boogie Man, Dracula, and Zombies. Now instead of Vampires and aliens, it’s fear of failure, mental health issues, broken relationships, childhood trauma, and all the other shit that goes in a messed-up-baggage-cocktail. All that to say, it turns out real life is way more terrifying than the dark,” Saul says on the inspiration behind the track.

The 22-year-old is back with a fresh alt-pop anthem that is bound to get stuck in your head. It deals with the weight of the world crashing down and wreaking havoc on life, but wishing it was as simple as being scared of monsters. The production of the track fits in perfectly with Sauls’ vocals, marking a great beginning to the whole project.