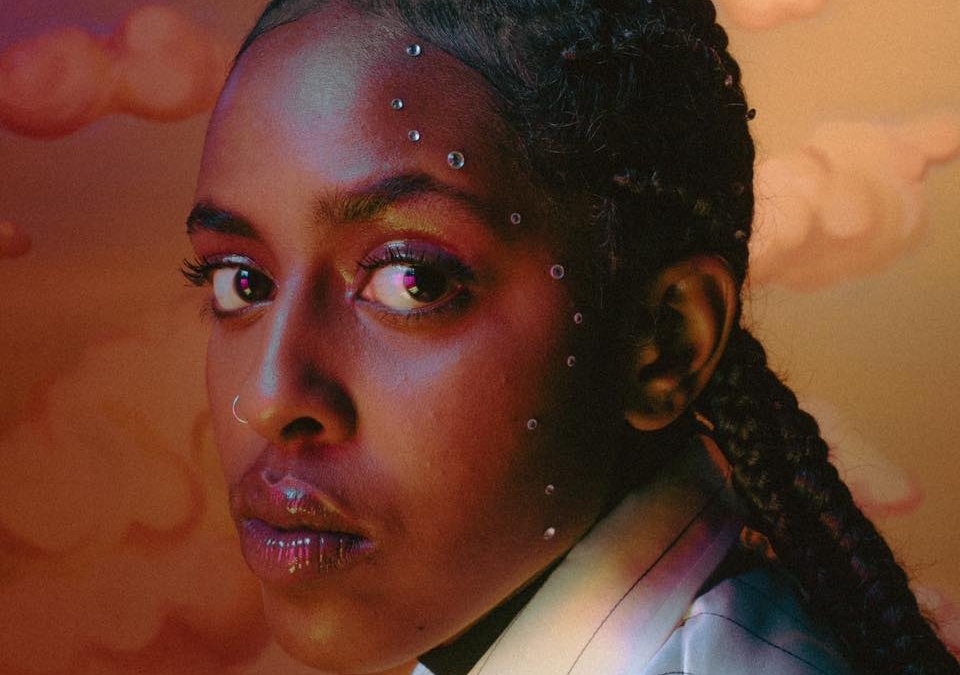 R&B/Soul singer Gaidaa releases her debut eight-song EP, Overture. Gaidaa’s cover of a Kehlani song caught the attention of Dutch producer and artist Full Crate, which helped to rocket her career. The EP is a breath of fresh air that we all needed, a new sound that demands to be heard. For the release of Overture, Gaidaa says:

To me ‘Overture’ is not only my introduction to the world, but essentially my reintroduction to myself, my rediscovery and re-creation of Gaidaa. It’s about realizing that we are far more complex and hold more depth than we think. ‘Overture’ is the foundation to something more substantial; the beginning of everything that is yet to come and yet to be learned. Gaidaa meeting Gaidaa.

If you had to describe the album in three words it would be vulnerable, soulful and groovy. The first track,“I Like Trouble” is about breaking from the rules and finding your own path. Her voice makes the songs so easy to listen to, not needing to go to extremes to show her talents. “Ride My Way” has a chill vibe and is Gaidaa being completely open, ready to start something new. The instrumental just carries her style further, especially with “Falling Higher”. The song is destined to be a hit, with a falsetto-driven hook accompanied by a steady drum beat. The Netherlands-based Sudanese artist, takes you through a journey that you’ll find yourself relating to.

Gaidaa had no trouble getting artists on for her debut, including tracks with artists such as Jarreau Vandal, Saba and Joshua J. “Say Yes (Turquoise)” (feat. Joshua J), is one of the best off the EP. Not only do their voices compliment each other, but her voice stands out here. The third verse showcases her talents and is a different take then you typically hear her sing in. “Morning Blue”, her debut solo single, references the campaign #BlueForSudan, which encouraged social media users to make their profile pictures blue in honor of a protesting victim. The song is simple, but has powerful and relevant lyrics, including, “It’s all in, we rise / It’s been a hard, hard time / For the ones who fight / In the land of the Nile”.

The 20-year-old’s debut is no rookie move, it is an example of this craft at its finest. https://orcd.co/overture