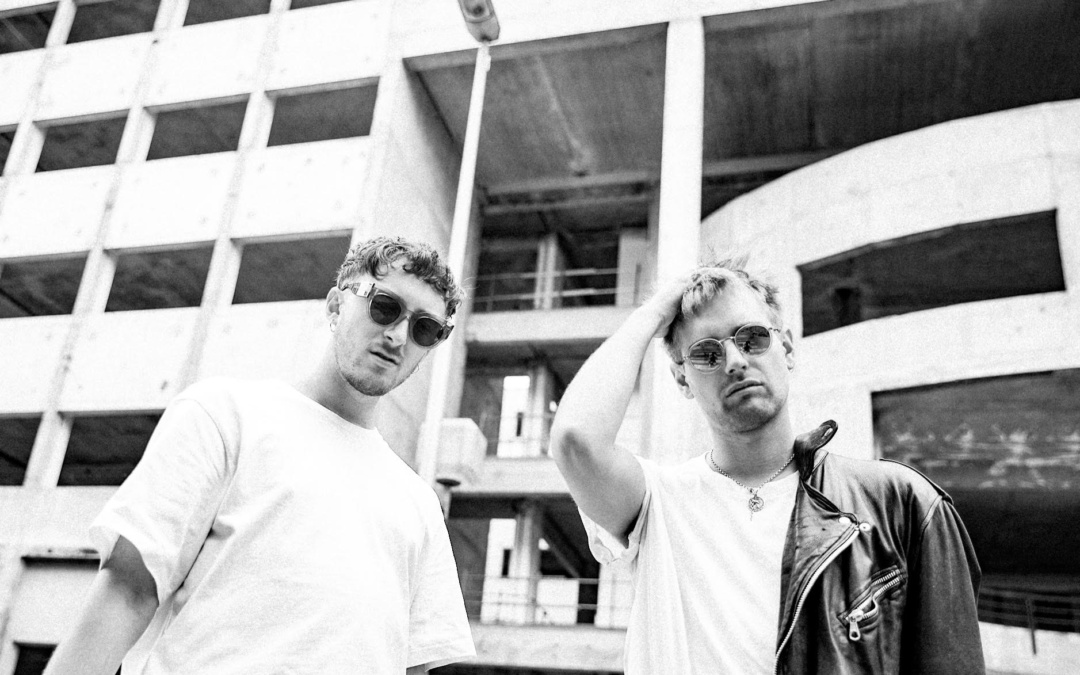 FUKC (French-UK-Connection) has released a new surprisingly groovy piece of electronica, “K.N.O.W.” Lemu and John met in Paris but now live and collaborate across time zones to create coherent, genre-defying tracks. Lemu looked to the UK to create the bassline for “K.N.O.W”, and in turn inspired John’s percussive vocals and the song’s message: “It’s white privilege, it’s the ability to dip in and out of cultures; partying at, say, Notting Hill Carnival, then going home and never having to live the reality of the people for whom that carnival was initially for.”

Digital tones and a synthetic melody seem to define the mood of the track at the beginning, but at any moment it seems to be ready to jump out of the genre. Big drums form a bouncy, hard-hitting beat, and the sound of the guitar slowly evolves from edgy power chords to soft picking. Partway through, a classic bass groove rounds out the sound, giving the track some unexpectedly silky undertones. The lead and background vocals are intriguing, taking the form of raspy whispers, robust deep harmonies, and playfully smooth ornaments (thinking of the absolute gem of a line, “it’s a kind of magic”).

The impressive boundary-bending nature of “K.N.O.W” is a hint of what’s to come on FUKC’s upcoming EP, out on October 16th. In the meantime, check out their previous single, “Everybody’s Lonely”, and their equally offbeat debut EP, Je Suis Meh.