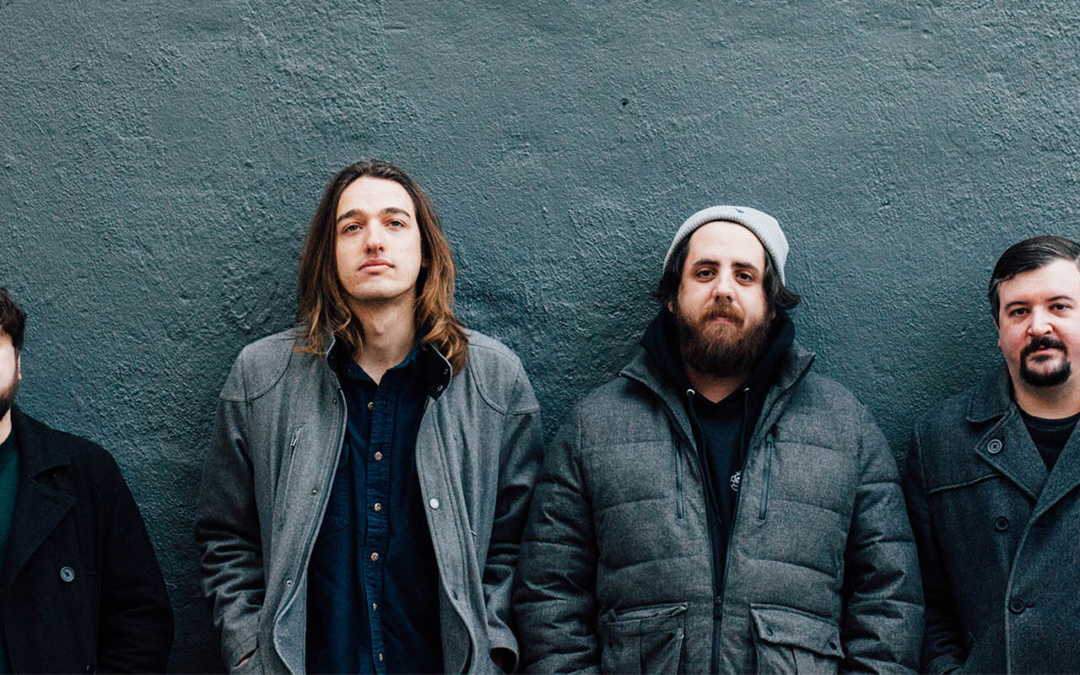 Ann Arbor based indie rock band Fallow Land has recently released their first LP Slow Down, Rockstar dripping with hefty arpeggios flush with reverb and repetition while emotional lyrics slide over the top. A true evolution for the band from their EP Pinscher guitarist/vocalist Whit Fineberg claims a lot of emotional healing in the two years between records. He was even quoted to say, “When I was younger I lived more recklessly, it sometimes felt like every aspect of my life was an extension of the art I was creating.” While this was helpful in creating the band’s early works a fundamental shift was necessary for further production and as they’ve matured emotionally listeners can hear a change between the two albums.

With “The Things You Say” and “The Hope” emerging as the two most popular songs it’s by no coincidence that they’re also two of the most emotional and healing songs on the album. “The Things You Say” offers a total expression of fears and emotional exposure from the band. While in “The Hope” listeners are able to come to a place of complete comfort, similarly to how Fineberg himself was able to find comfort in the relationship he was writing about. With an emotion for everyone expressed on the album, the most unique song is “The Dog Song” featuring a heavy metal vibe unlike anything else on the record, and at third to last it creates a nice change of pace to reinforce the attention of the listener. As the band figured out who and what they wanted to be throughout the course of the work anyone listening in is also able to follow the narrative arc from beginning to end.

Perhaps though one of the most unique features of the album is how every track’s title begins with “The” instantly piquing the interest of anyone reading through the songs. This repetition of “The” also reflects the repetitive nature of a few of the tracks on the album such as “The Boredom” discussing gym class days and a need to feel comfortable in your own skin again. This album contains lyrical warmth felt inside of your bones while also packing a powerful punch from the content of the words being said.

Slow Down, Rockstar is a perfectly complete album with a definitive style created and maintained throughout its entirety. With lines such as, “I was unaware of the space your presence occupied inside of me” and “I wish I could undress your influence” it’s no wonder anyone who sits through the whole thing will feel as if they just traveled along an emotional roller coaster, and came out better because of it.

Fallow Land will be announcing their 2019 tour of the USA soon, so be sure to check out their new LP Slow Down, Rockstar here and stay up to date on their tour here.