emily frembgen winds her way into your mind, light as a feather, with premiere for “he held onto me” 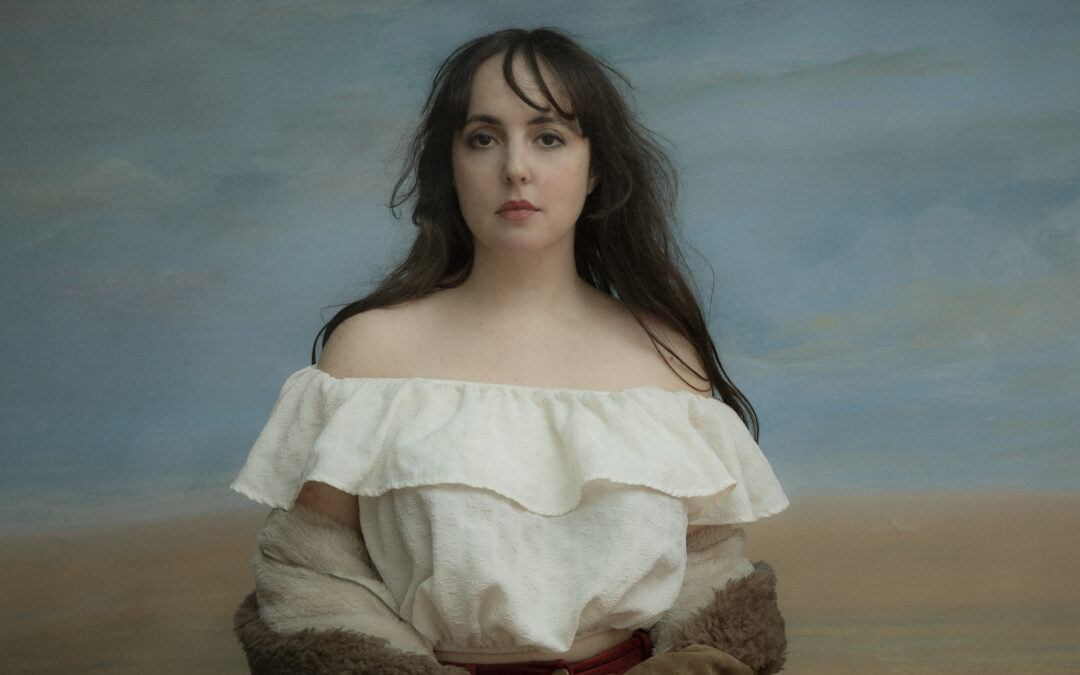 If you’ve been looking for a new track with light as a feather vocals cascading over stunning – yet simplistic – guitar and piano, then Emily Frembgen‘s bittersweet new “He Held Onto Me” will be just up your alley. Truly a blues song at its core, Emily has recognized its topic as something highly relatable.

“He Held Onto Me” is obviously about some kind of relationship ending. I remember writing it really quickly as I was rushing out the door, it was a feeling that I urgently needed to express. I’m real proud of this one & Hugh Pool and Brian Mitchell’s evocative instrumental touches are so perfect here. I’d say it’s a good way to close a breakup album, wouldn’t you?

A song that almost relies on the silence between the notes for impact, “He Held Onto Me” is a sweet whisper of a song that will bring back feelings from loves past, if you choose to let it. Experience it for the first time below!

Emily Frembgen · He Held Onto Me

It’s Me or the Dog (self-released) will be released on September 24th.