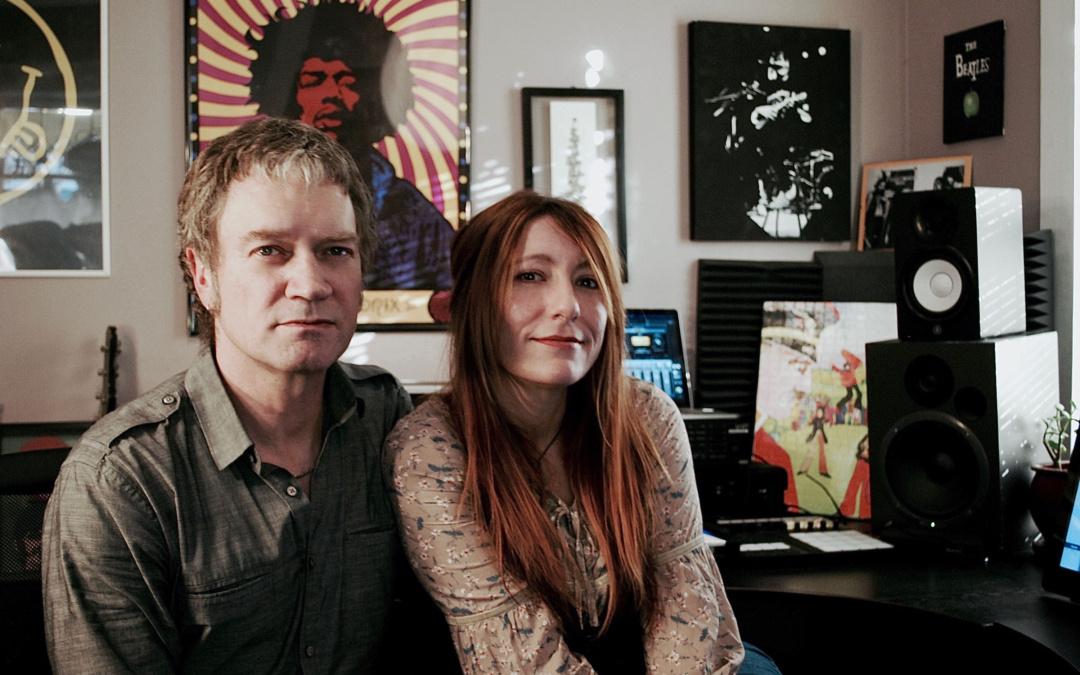 If you’re looking for a track with an energy unlike any other you’ve experienced recently, Elsie and Mayhem’s new track “Cherry Bomb” is equal parts theatrical, rock, and psychedelic sidekick. They’ve created a monster of a track with the new single, and we’re thrilled to premiere it.

The Portland, Oregon-based alt duo also happens to be a couple, but their backstory isn’t what you’d imagine. In January 2020, they were struggling with their marriage and headed for divorce. Says singer/songwriter Elsie Black (Emily Alexander):

Creating this work probably saved them, and the emotion involved in that process is evident in “Cherry Bomb.” Get your ears on it below!