dutch falconi, “ride with me” 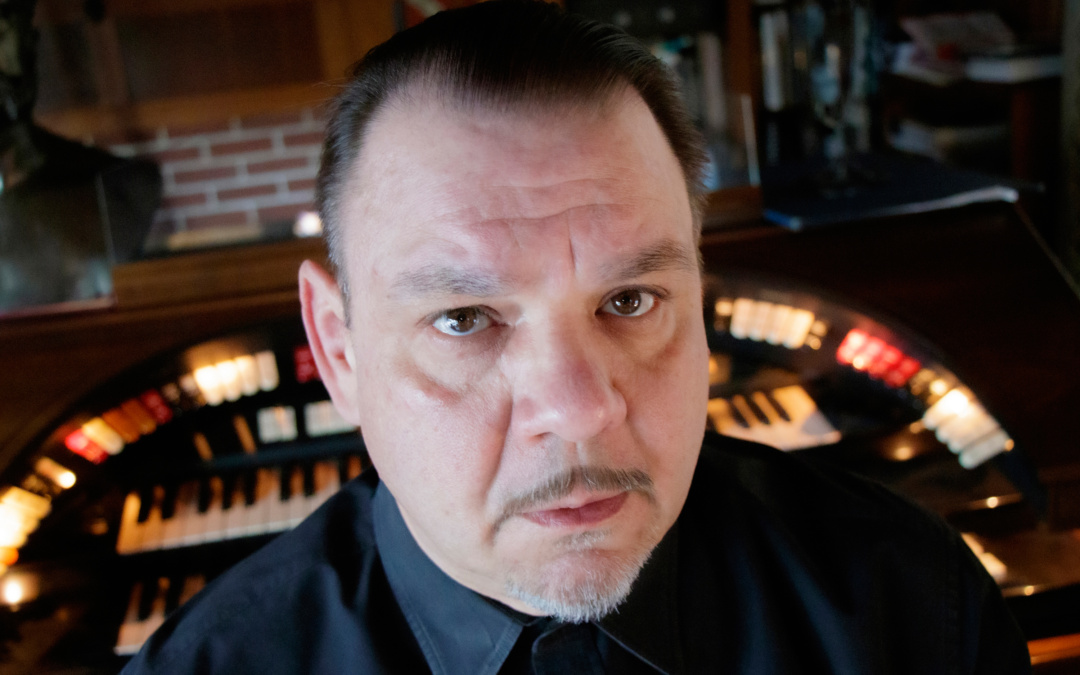 Have you ever heard of Transylvanian salsa? Me neither, until Sacramento-based artist Dutch Falconi’s new single “Ride With Me” crossed my path. As you might have guessed, the music of this wildly unorthodox composer exists entirely outside the norm, taking the form of cohesive and border-transcending instrumental pieces. But while Falconi is off breaking boundaries and crossing into new territories, he also delicately pays attention to what his notes are saying: “When you think about writing instrumentals, you realize that if you take away the dimension of having a vocal as a bridge to people who aren’t musicians, you restrict the palette, then you have to figure out a way to really make the instruments say something.” But rather than words, “Ride With Me” speaks in images. Coming from a place of disillusionment and drudgery, Falconi pictures a spirited escape on horseback from the ordinary details of life, but for myself the Transylvanian connection and the dark, yet slightly groovy undertones of the track firmly implant in my mind the brooding scene of a sophisticated vampire function. In any case, “Ride With Me” is offered as an anthem to those seeking a better life. It’s easy to escape from reality in the layers and layers of unusual instruments that I’m not even going to try to name. Just know that there are many, they all have their own unique sound, and they are intricately layered and mixed together to achieve a form of sonic enlightenment. On the surface notes may crash into one another and get into a jumble, but underneath there’s this distinct and smooth harmonic framework and danceable percussion that holds everything together. The syncopated beats are somewhat disjunct, yet easy to follow.

Because of its noticeable focus on layers, “Ride With Me” is a testament to Falconi’s compositional technique: writing songs piece by piece, folding instrumental tracks on top of each other to create a thickly woven tapestry of sound that is as jolting as it is remarkable. Though it was written as an antidote to Falconi’s own disenchantment, he offers it to the entire world, and he hopes that it translates well into something his audience can appreciate. He explains “That’s the hardest thing about making instrumental music when you’re multi-tracking all the instruments yourself. I don’t know whether I’m speaking to the audience with my instrumental music because I’m so intimately involved in it. It speaks to me because I’m speaking to myself. Hopefully, I’m not the only one listening.” Well, let me tell you Falconi: we hear you. So keep up your peculiarly bewitching endeavours, your listeners will be captivated from the moment that first layer of sound unravels in their ears.