dark side of the light, “moist” 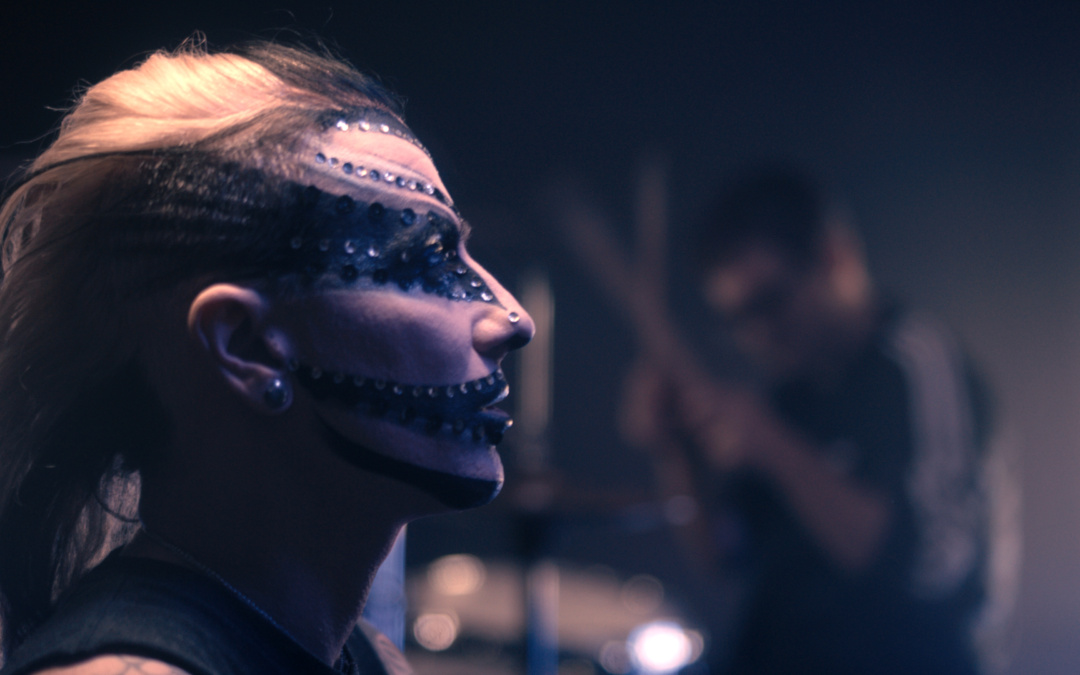 Jewel tones, simple, gorgeous performance visuals that dance along the fine line between simplistic and artful masterpiece. This is how we would describe the new visual for Los Angeles-based alt-indie duo Dark Side of The Light’s (Nik Frost and Grant Conway) momentum-driving single “Moist”. Expands Frost:

First of all, everything for us emanates from beats and rhythm ideas for the most part. The groove is a really important part of what we do. We took two drummers, Grant and a friend and put them into a room together and had them jam to the sick base loop, recording it live with a stereo mic. What we got sounded almost like samba or something which opened up the song to a whole new world. The actual audio at the beginning of the track is us playing live in the rehearsal space. From there I took the drums and started programming them like they would’ve done back in the day when they were using Akai samplers to do this kind of thing.

I kind of chopped the audio up into different parts and as melodies came to me, I filled the lyrics in. It was one of those songs that while it sounds complex, it actually came pretty easily and I think we created one of the best tracks on the record.

The percussion in this particular track is its own brand of cool, incorporating a soulful and somehow almost hardcore feel to it while we melt into painstakingly well-crafted melodies and a trance-like state of free fall.