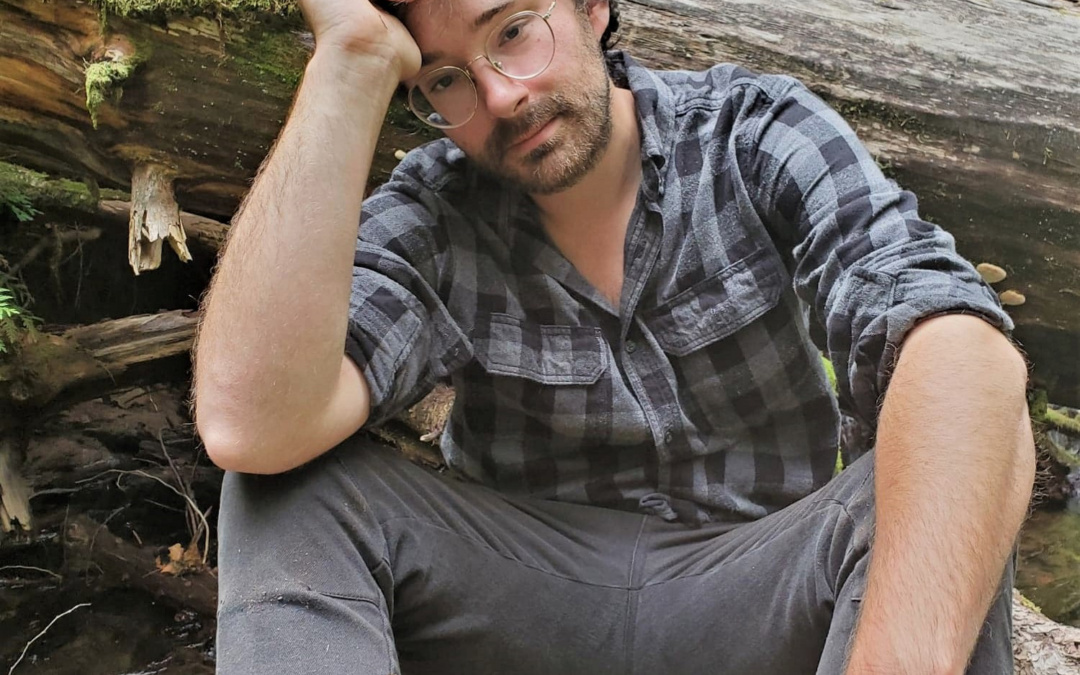 When Waldo Przekop first picked up a guitar, he really only intended to write comedic music. After discovering several famous folk artists, however, he realized that he actually liked music, and quickly began to write serious songs under the name Cigarettes and Milk. His single “July” (to be released on Friday) is an ode to Przekop’s foregone days of travelling. He used to traverse all over the United States, but eventually settled so he would have enough money to focus on writing and playing music.

“July” depicts a time when Przekop was on the road with a friend, aimless and content to be so. It was the first rainy day in months in Santa Barbara on the Fourth of July, a scene which paved the way for a song to emerge with vivid imagery. Przekop makes good use of this imagery in the single, singing about the “stench of wet leaves” and the fireworks of the holiday. But like a true wordsmith, he also weaves in emotive and abstract details, hinting at poignant themes that go deeper than the landscape he’s driving through. The guitar picking at the beginning of the song is intriguing, the deliberately clumsy strings that he plucks are unusual, quirky even. But as you listen to the song, the context transforms the sound. Przekop’s voice is well suited to folk music. He sings with an urgency, his voice is lovely and piercingly emotional; the almost bleating vibrato going directly for your heart. On the lines “no one will miss me” and “no one will notice”, the way he sings is so compelling, and by the time the words drop out at the end and you’re left alone with the guitar, it sounds darker, even ominous.

“July” is a well-executed piece of art that paints not with words or sounds but with the emotions and complexity that they exhibit. Przekop shows just how much meaning can be achieved with a simple pairing of guitar and voice.