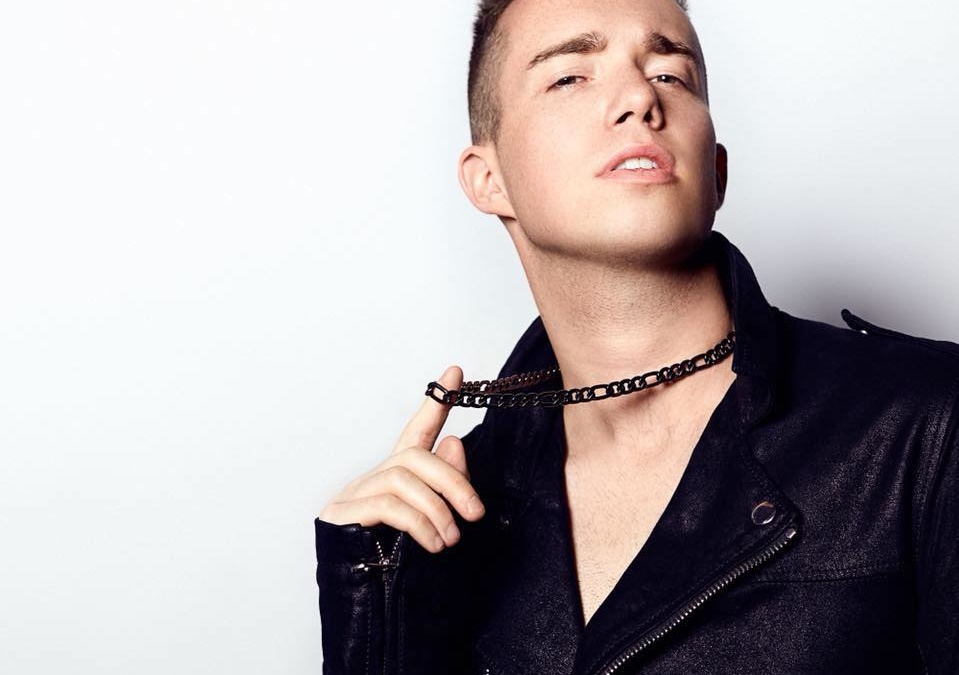 The intro alone struck my attention from the faint sounds of keys jingling, to the massive beats that kicks in. In cues the velvet infused voice of rising new star Parker Matthews. “I’m goin’ crazy, I need you more and more,” were the lines that struck an arrow straight through my heart!

I imagine a beautiful summer evening riding with the top down, and hearing the sensual voice of Parker Matthews drifting through the air. When I played the song out loud the entire listening experience was exposed, along with the unbelievable visual that was attached. The Music Production, was solid throughout the entire track in my opinion, I applaud the gorgeous music execution.

I honestly think “Feelin’ Right” could personally reach several demographics, especially in radio play. I believe urban and pop stations would play this track – a definite crossover sound. One of my favorite parts of the song was the breakdown around minute 3:04 which was clever, yet unique in its own sense. Add a 16 bar from a hot rapper later down the road… Parker’s voice range was unbelievable! And I hope to hear more from him, and possibly a tour feature! Definitely keep your eyes and ears open for Mr. Parker Matthews!!