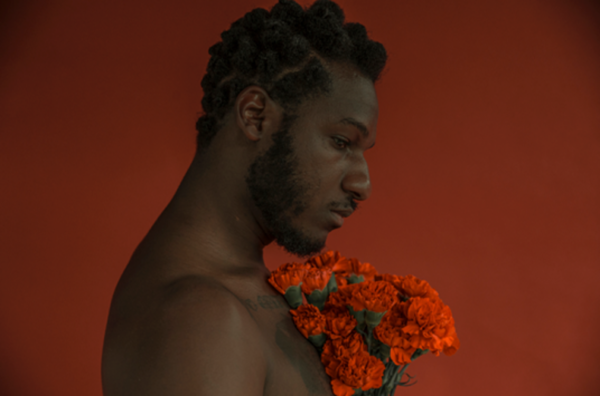 Grammy Award-winning artist Leon Bridges teamed up with Terrace Martin for “Sweeter.”  The track originally was meant for an upcoming album, but both artists felt the urge to release it now with all that is happening in the country and around the world. According to the announcement, the song is written from the perspective of a black man who is taking his last breath, feeling his spirit leave his body.

“Sweeter” takes us through the internal thoughts and story of this black man, something that will stick with you after you listen. The lyrics reference Dr. Martin Luther King, Jr. and the movements he led, which seem to be repeating themselves now: “I thought we moved on from the darker days. / Did the words of the King disappear in the air, / Like a butterfly? / Somebody should hand you a felony. / Because you stole from me, / My chance to be.” Bridges and Terrace gave us the song we need right now, something that won’t distract us from what is happening, but something to focus and reflect on.

Listen to “Sweeter,” out now.