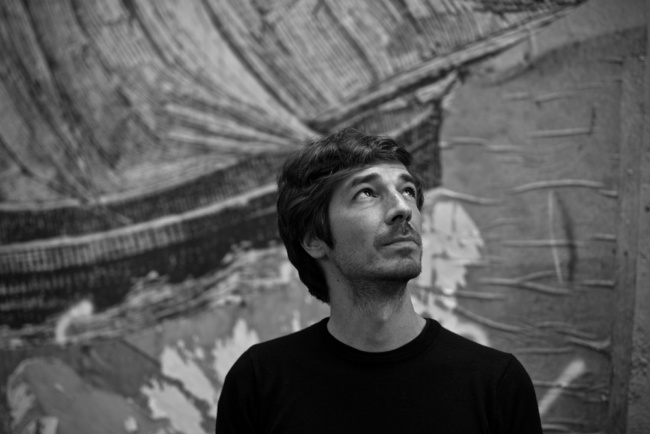 Parisian indie pop collective Orouni recently released their new track “Former Lorry Driver”, and it’s the gamer-friendly, upbeat single that just might pull you out of your “first half of the week” rut. Good news? Their accents are palpable, which is perfect for francophiles. The song itself is hopeful as well, as it is about a man who was told he only had six months to live and survived his own cancer scare.

Try it on for size. Then let us know what you think in the comments on Facebook!

Partitions is out April 19th. Keep up with Orouni here.