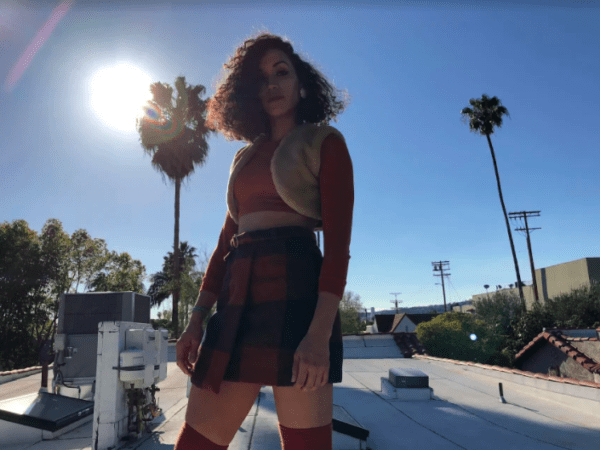 Kadhja Bonet just released her latest “Delphine”, which is the second single off of Bonet’s sophomore album Childqueen.  “Delphine” is an ethereal, out of this world track.  With sounds of bass, electronic keyboard, a slow drums, “Delphine” becomes relaxing and sultry.  The thing that really sets the track apart is Bonet’s vocals, as she sings like a classic jazz singer and takes this track into another era.  “I know exactly who you are Delphine, you’re the one for me, Delphine/I know the distance can confuse your mind, give it time Delphine, give it time” Kadhja sings as she rounds out the finishing sounds on “Delphine.”  This song is one of a kind and definitely worth the trip.

Keep up with Kadhja Bonet here. 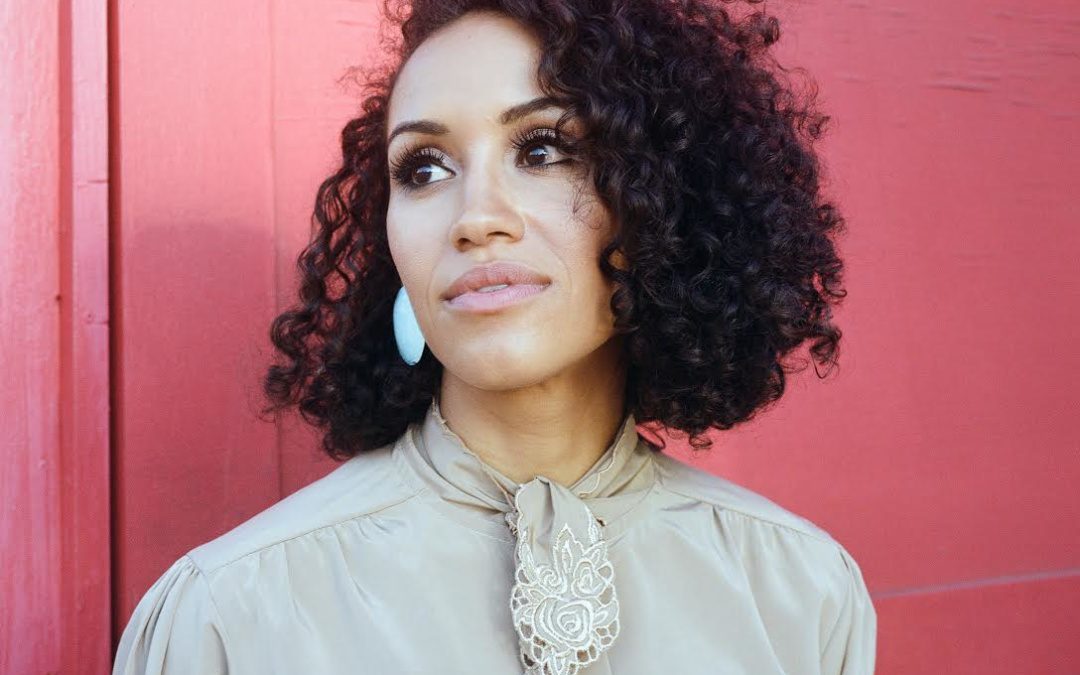 Kadjha Bonet is to release her completely self-made album, Childqueen, out June 8.  Gearing up for this record, Bonet has dropped a stunning lead single, “Mother Maybe”. As her own producer, songwriter, album artist, mixer, and musician, Bonet has complete creative control over her music. The Los Angeles based artist knows herself and how to continually improve her own craft.

Childqueen follows her acclaimed 2016 debut album, The Visitor, and looks to only continue to bring listeners into Bonet’s stunning soundscape. With this first taste of her sophomore record, Bonet solidifies herself as being able to excel in every aspect of her music. Evident in her careful production, well-balanced instrumentation, confident and soulful vocals, Bonet is a one woman show as it should be. With effortlessly gliding vocals and an irresistible beat, “Mother Maybe” makes us incredibly excited to hear the rest of Childqueen. Bonet accomplishes what few solo artists can: excellence in every aspect of her work. It’ll be no surprise that the rest of her upcoming record is equally magnificent and carefully constructed.


Stay tuned for the rest of Bonet’s upcoming record, out June 8.