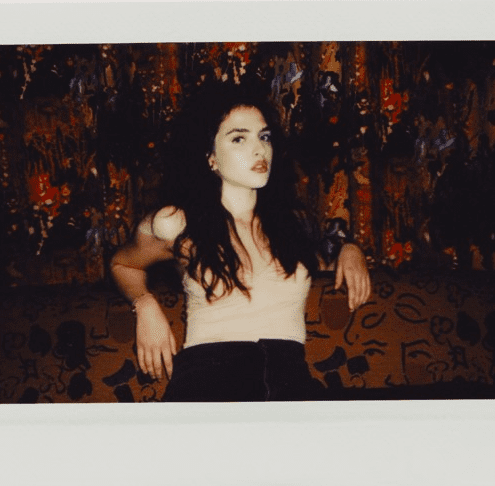 London based artist Mae Muller has proven herself to be a force to be reckoned with. it is clear that she not only has a new, fresh sound, but that she has the ability to produce music that is current and relevant to her listeners. “Jenny” showcases all of these traits as well as favors her beautifully smooth and rich R&B-tinged tone. Not only do her vocals match the message of the lyrics, but she also exudes vibes similar to well known female pop artists such as Pink and Gwen Stefani.

Muller’s love of music started young as she wrote songs as a little girl. However, it wasn’t recently that she realized that she wanted to even pursue a career in something that she already possessed so much talent in. From the roots, the idea that music could transform her lyrics into something exhilarating and new. For Muller, her music contains lyrics that pertain to her own personal experiences which gives the music she releases a depth that is very real and relatable. Now that she has pushed through the release of a few songs, she was gathered fans throughout the world who are eagerly awaiting new music from her in the near future. In regards to where she wants to be by the end of this year, she has revealed that she would like to perform live more regularly, which is good news for all those who already love and adore her music.