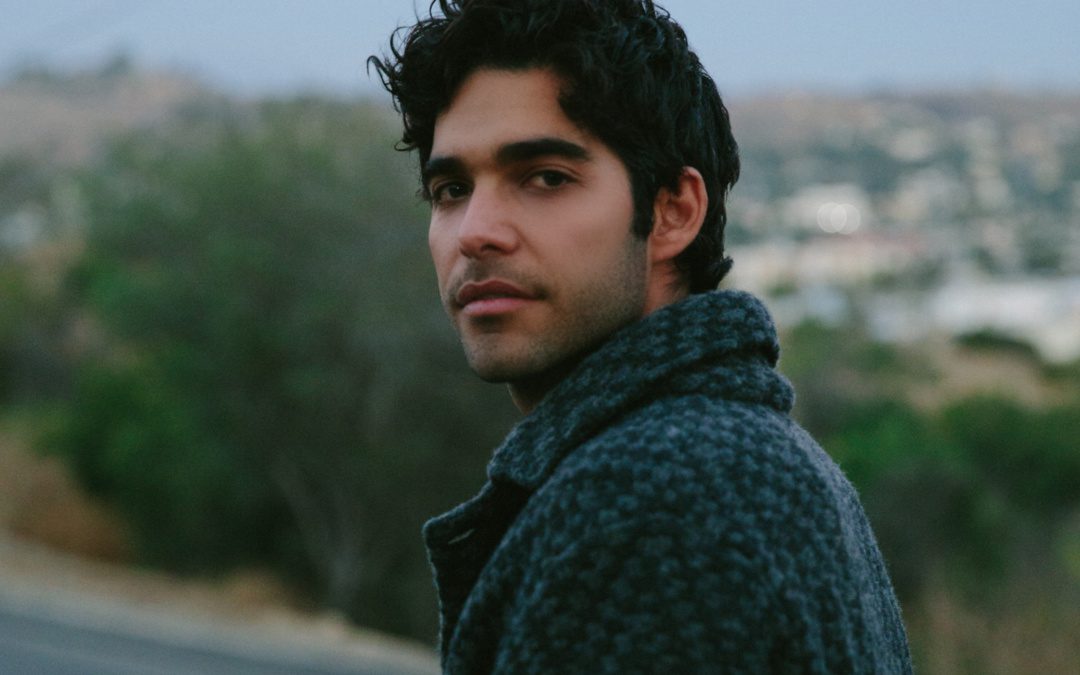 Need a new love song to vibe to? Jackson Penn’s “Babylon” has got you covered. New York based producer and songwriter Jackson Penn’s single, “Babylon” is the upcoming new track from the producer-turned-singer.

Penn (aka Freddy Waxler) has written for and worked with Selena Gomez, Steve Aoki, Martin Garrix, Kanye West, Vic Mensa and the likes, and has just started releasing music of his own. “Babylon”, a mellow, emotion-filled love song follows Penn’s debut single, “Streetlights on Mars”, which was well received on Spotify. After working with some big names in music, Penn is ready to share his own songs with the world, and we’re here for it. With lines like “I’d do anything to see you again”, Penn plucks heartstrings with every word. We have no doubt that Penn will be making a big name for himself, as he has for other artists.