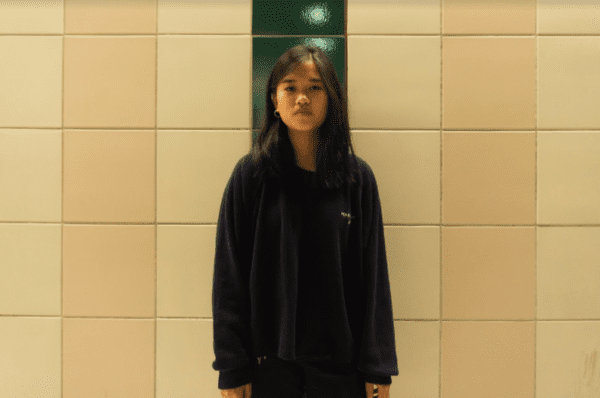 17 year old Hana Vu is confident with her new single “Cool”, which features Satchy. The song is from her debut EP How Many Times Have You Driven By. Vu produced the music for her album herself as well as wrote the music. “Cool” seems to be a direct reflection of Vu. The track starts off slow and begins with a calming vibe that creates a perfect sound for the listener to get into. In addition, Vu created an animated video to go along with the track. The song’s name describes exactly how the song is “Cool”.

Hana Vu’s debut EP How Many Times Have You Driven By will be released via Luminelle Recordings June 29th. It is available for preorder now.