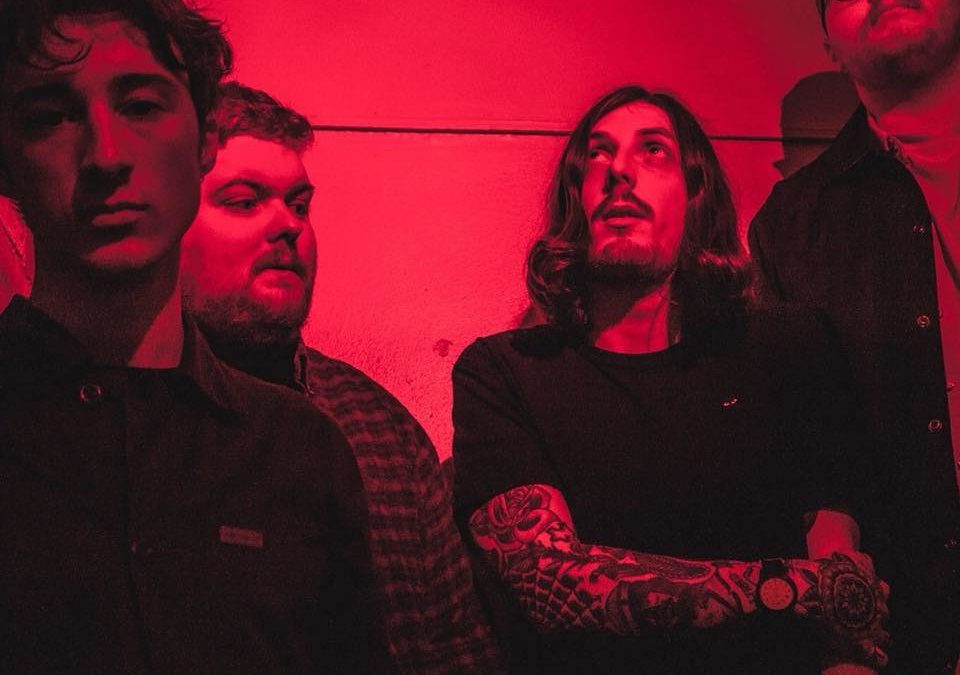 a festival, a parade, “cold shower”

“Elegant gloominess to hyperactive, twitching math rock” are exactly the words used by DIY to describe the new single, “Cold Shower” released by A Festival, A Parade on April, 24 of this year. Not only do these alt-rockers from Newcastle have have what it takes to elevate the sound of classic rock to a whole new level, but the release of their single and the forthcoming release of their EP, Sway Away From Me has the potential to get their name out of the recording studio and into the spotlight.

Talking about this new release, band frontman Joe Allen states, “‘Cold Shower’ is a song which takes a twisted look at endurance, empathy, and the chaos that could ensue when any even-tempered individual is pushed to their boiling point.” Not only is this message conveyed in the driving beats that occupy every second of this single, but it also found in the intense lyrical aspect of their release. Following the success of their first few releases as a fully formed alt-rock outfit, this single has become one of the highlights on play lists throughout the country and has fans sitting on the edge of their seats in anticipation for the EP that is scheduled to drop this fall. With some talented producers and musicians in their corner, A Festival, A Parade is a band to watch in the coming months as they continue to release meaningful, intricate tracks.

Keep up with A Festival, A Parade here.