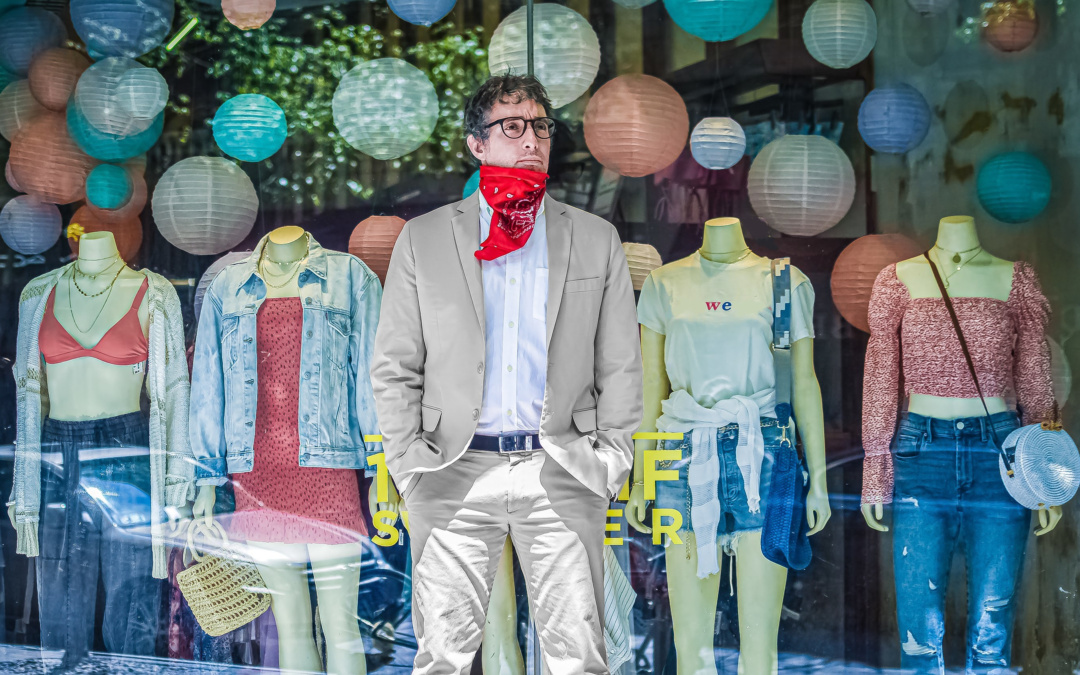 Maps & His Mothball Fleet have released “Visit Mississippi”, the second single off of their upcoming album GULF, due out on August 21st on Azteca Records. Matt Wanamaker, nicknamed “Maps” by a young niece who couldn’t pronounce his given name, was deployed to Afghanistan in 2013 and again to the Gulf of Mexico in 2018. During his time there, he wrote and recorded the rough demos of 50 songs to send back and forth to musician friends using only a handheld cassette dictation machine to record and a metal chair to keep time. Mothball Fleets are collections of rusting Navy ships that are no longer needed but kept afloat in case they may be needed later. The give and take process that ensued during Wanamaker’s time in the military rekindled old collaborations and strengthened Maps’ relationships with his friends, transforming them into his own mothball fleet.

“Visit Mississippi” is the product of Wanamaker’s nomadic exploration of Gulfport, Mississippi while the turmoil of an unresolved and fleeting love churned inside him. He explains, “I was living on the Gulf Coast but had left a relationship up North with unresolved issues and a lot of ambiguity. We had been having problems, but somehow we just didn’t talk about them leading up to my move.” “Visit Mississippi” was written as an almost completely autobiographical account of his experiences, from the lyrics to the music itself. Each verse, each chord change and melodic flourish that Wanamaker offers are a glimpse into his relationship. His tense love and the architectural aftermath of Hurricane Katrina that he observed on the streets of Gulfport moved him to explore a darker style of melodic pop in the single. He captures the feeling of living alone during a long-distance relationship through distorted, gothic guitar pop melodies and an unsettled church organ backbeat. Subtle touches such as the rebounding vocals, mysterious bassline, and minor key further augment the haunted feeling that the track embodies. Even the underlying chord progressions project an untethered wistfulness that ties in well with the subject of the song.

It’s abundantly clear how much thought went into every detail of this track. From content to origins, “Visit Mississippi” conveys an authenticity that is absent from a lot of today’s music.

You can read more about the humble and awe-inspiring story of Maps & His Mothball Fleet on their facebook page, and look out for GULF, arriving soon.