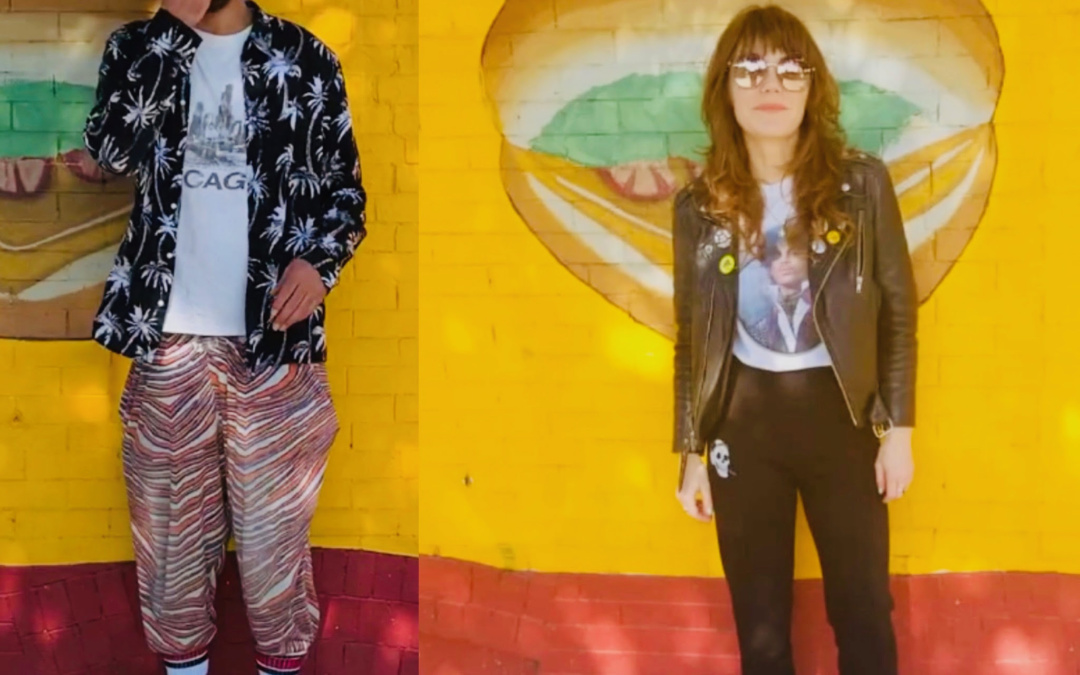 Jenny Lewis has unexpectedly teamed up with Chicago-based rapper Serengeti for the new track and subsequent music video for “Unblu”.  As the lyrics create the feeling of yearning for someone who doesn’t seem to be emotionally available yet, the video enhances this longing desire by getting closer to the listener than would be possible had they not shot it with simple iPhone technology.  In a way, it feels like a series of video diaries, put together to present to the person you are waiting for so they can see how your life has been while you have been waiting.  “Unblu” is a not-so-subtle display of loneliness and fervor, tied together in a package of smooth and rich sonics.

Lewis and Serengeti say of the process of creating the song and video:

To accompany the music, Jenny made videos on her phone during the witching hours, editing while under the covers.  Then Jenny texted the tracks to another People alumnus–Andrew Broder in Minneapolis—who co-produced and mixed the songs, taking them from Garageband phone music to music that gently thumps you. Music to dance around your living room in a Day-Glo bathing suit to. Music to go bananas to while watching the news & Forensic Files on mute.